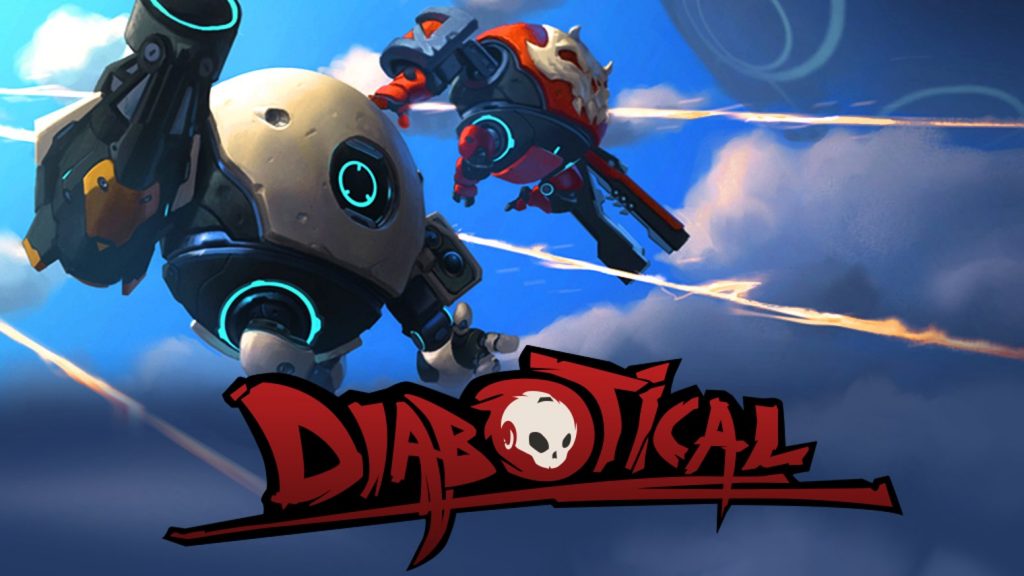 Quake and classic FPS fans wipe the sweat from your brow, as the launch of Diabotical Test Tournaments promises to revitalize the Quake-like tournament scene. Hot off the game’s launch just days ago, Diabotical Esports has announced a series of Test Tournaments to push the brackets of Europe and North America to the limit.

Announcing the Diabotical Test Tournament Series, the first set of official events on the Diabotical Esports calendar. Over $100,000 for tournaments in Europe and North America for the 2020 season!

The news comes just days after the official launch of Diabotical, a Quake-like shooter aimed at revitalizing the classic FPS genre. Created by a development team founded by Quake star James “2gd” Harding, Diabotical seeks to continue the legacy of top-tier shooter play in a brand new game.

Today was quite a big milestone for the myself and the team. We shipped our very first video game Diabotical! It took 7 years of development on pretty tight budget. We had a lot of secret help from industry figures in esports, the community and then a final push from Epic games

The newly announced Test Tournament places a $100,000 prize pool at the head of this brand new game. Between now and the start fo January 2021, 3v3 tournaments between North American and European teams will see awards of between $10,000 and $20,000 at steak.

The teams will compete in multiple game modes including MacGuffin, Extinction, Wipeout, and Duel. Many of these modes mirror classic FPS game modes, although add the signature Diabotical chaotic nature to the mix.

The announcement also reports that the top 12 teams in each region (24 in total) will receive a portion of the payout, incentivizing participation massively. Numerous teams have previously competed in Quake events, and it would be unsurprising to see top teams return to a similar game.  The events are reportedly scheduled to be broadcast on Diabotical’s Twitch Channels.

The NA tournament kicks off on Saturday, October 3, with the European matchups starting two weeks later on October 17th. Things wrap up in January with the finals of each region’s tournament. For more information check out Diabotical’s official website.