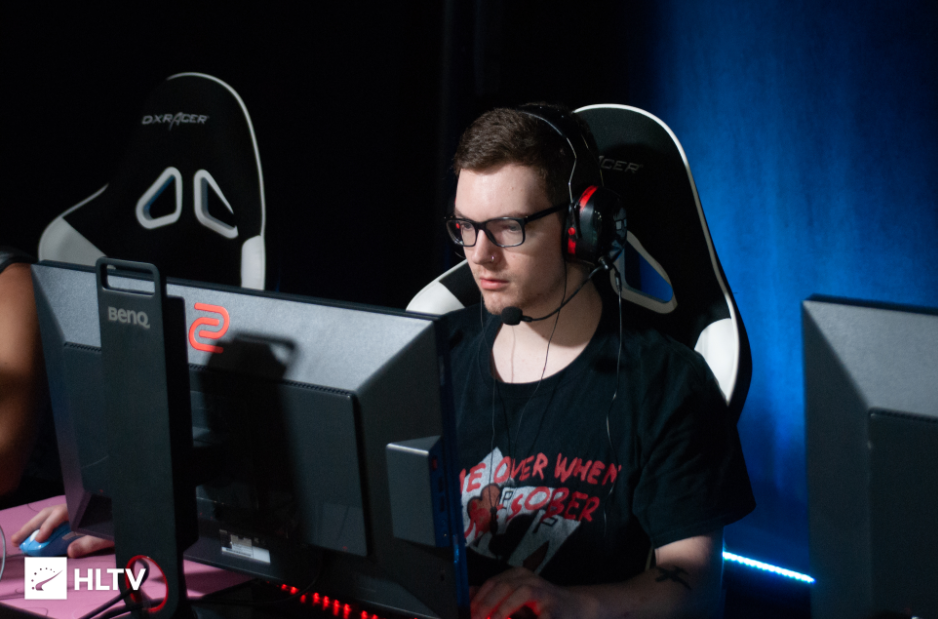 dazzLe will be joining Bad News Bears after being fairly inactive so far in 2020. (Photo courtesy HLTV)

Austin “crashies” Roberts has left Bad News Bears’ starting roster. According to a report from Dust2.us, the 22-year-old will be focusing on VALORANT, Riot Games’ new first-person shooter, for the time being. His replacement will be Will “dazzLe” Loafman.

happy to announce i'll be playing with bad news bears @daprcs @PTR_tvCSGO @mitchcsgo @Jonji_Cs for the future. love and respect all these guys, and i'm excited to get back to grinding with a team and playing matches🤟

Crashies had played with Bad News Bears for almost a full year. The roster was signed by Riot Squad Esports for the latter half of 2019. Under their banner, the team managed to place second in the ESEA MDL Global Challenge Season 32.

After the roster was dropped by Riot Squad, they resumed activities as Bad News Bears. Recently, they were picked up by FunPlus Phoenix to fill for their missing Danish roster at Flashpoint 1. Crashies helped FPX earn a playoff berth before being double eliminated by MAD Lions and Gen.G.

DazzLe will be joining Bad News Bears after being without a team for three months. His last matches were with Team Singularity’s North American squad who were dropped in January. DazzLe will have to quickly refresh and adapt to a new team, as their next event is the DreamHack Masters Spring Closed Qualifiers on April 18th. Immediately after that will be the ESL One: Road to Rio Qualifiers.