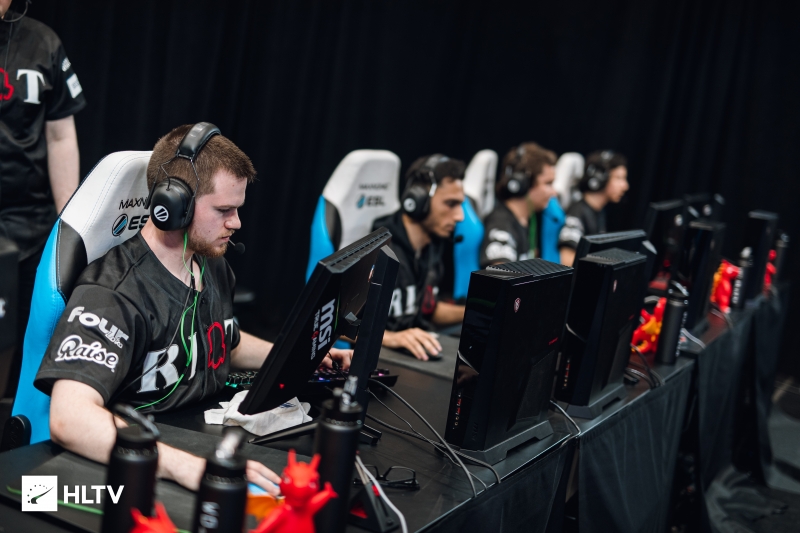 After ESL altercations and failure to qualify through the MDL Finals, Riot Squad have released its players. (Photo courtesy HLTV)

North American organization Riot Squad has announced its decision to part ways with its Counter-Strike roster.

In a TwitLonger the organization explained after recent ESL Pro League alterations and their failure to qualify through the Mountain Dew League Finals, it will take an indefinite break, and “regroup on the sidelines.”

The organization paid its respects to the departing players, saying: “we’d like to wish them nothing but the best in their future endeavors”.

Riot Squad entered CS:GO with the signing of Bad News Bears in June 2019. Upon acquisition, the organization nixed Jeff “RZU” Ngo and brought in Michael “dapr” Gulino. The team performed over the last seven months to the tune of mixed results. Failing to qualify for a number of key LAN events but yet keeping themselves in the competitive conversation by means of the ESEA MDL.

August saw the organization add the firepower of Pujan “FNS” Mehta and Jonathan “Jonji” Carey, giving them a fighting shot at Season 32 of the MDL; Riot Squad reached the grand finals of the S32 Global Challenge, only to face a narrow defeat to upcoming Russian organization forZe. Though the team was able to trounce the Brazillian side in the semifinals of the Global Challenge, INTZ was able to edge past Riot Squad in the NA Final of the Premier Division. With the changes to the Pro League qualification process, Riot Squad would just barely miss out on a direct promotion into the competition, forcing them to fight through yet another MDL Season.

Shortly after Riot Squad was snubbed by ESL and its Pro League refinements, FNS announced his departure from the organization, adding Michael “Grim” Wince to replace the rifler.

Despite separating from Riot Squad, the core has opted to band together and compete under the Bad News Bear banner. The quintet is set to compete tomorrow in the FLASHPOINT NA closed qualifier alongside the likes of Chaos Esports, eUnited, and Swole Identity.