Dallas Empire’s Shotzzy: “I’m not taking this for granted.” 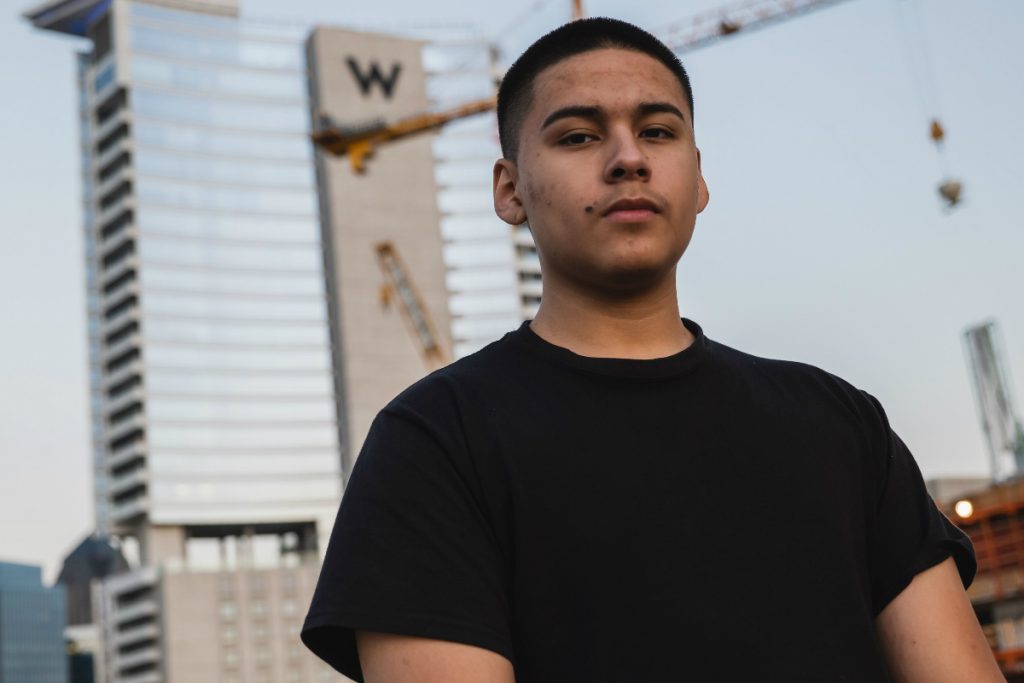 A former Halo Champion, Shotzzy is going to be a player to watch in 2020. (Image via Dallas Empire)

The first season of the Call of Duty League is set to start next year, and teams are beginning to unveil their branding and rosters. The Dallas Empire made the biggest impression so far, courting former Halo World Champion, Anthony “Shotzzy” Cuevas-Castro, for their team. It’s an exciting idea to have such a mechanically gifted player from Halo transition into Call of Duty. Shotzzy will have something to prove to himself, Dallas Empire fans and the League overall next year.

By taking a risk on unproven but extremely talented individuals like Shotzzy, the Dallas Empire’s potential for greatness is quite high. It will be exciting to see Shotzzy in action next year as he makes his professional Call of Duty debut.

Hotspawn’s Brandon Howard was able to talk with Shotzzy about being part of the Dallas Empire, becoming a professional Call of Duty player and what he can bring to the league heading into the 2020 season.

Brandon: You are officially a professional Call of Duty player. How does it feel being able to say that and being part of an exciting team like the Dallas Empire?

Shotzzy: It feels amazing to say that I’m part of the Dallas Empire. I’m grateful for the opportunity that I have been given. With that being said, I’m not taking this for granted.

"I know it's a big risk for a team to take a chance on an unproven player like me, but I'm gonna show everyone what I'm capable of." – @Shotzzy | @CODLeague pic.twitter.com/O78O0wuKc4

You mentioned in your announcement video that Dallas is taking a risk on an unproven player like yourself, but at the same time, you were a world champion in Halo. How do you think that success and experience will help you transitioning into the Call of Duty League?

Halo has 100% helped me transition into the Call of Duty scene. Everyone knew me as a Halo World Champion. Then I showcased my skill in the S&D scene and competed at the highest level in Black-Ops 4. Fast forward a couple of months, and I’m teaming with arguably the best Call of Duty players in the world.

How will your skillset playing Halo translate into Call of Duty? Is there anything unique you can take from Halo (from a mechanical standpoint) that will help you going forward?

In Halo, I was always known as a person with insane movement. I would use the mechanic system to a point where it would help my team win games. Just expect me to take every small movement and change it into something that doesn’t seem beneficial in Call of Duty.

So, your movements will be pretty unique to Call of Duty?

Yeah, it’s gonna be really unique. I’m gonna use something small and turn it into something big somehow.

Going off that, what drew you into wanting to play CoD professionally? Was it something that has always been on your mind?

I’ve always been watching Call of Duty since Black-Ops 2. I’ve liked every single game mode they have put out. Like Hardpoint, Uplink, etc. And I just decided to compete in the Call of Duty scene once I was of age.

What does it mean for a young guy like yourself to be able to play with Call of Duty legends like Clayster and Crimsix? Their veteran leadership will be an important factor for the team. How does that help you as a player?

Yeah, I never expected to be teaming with Clayster and Crimsix right off the bat. I just can’t wait to show them what I can bring to the team. Them being veterans of the game will help me transition from winning in Halo to winning championships in Call of Duty. 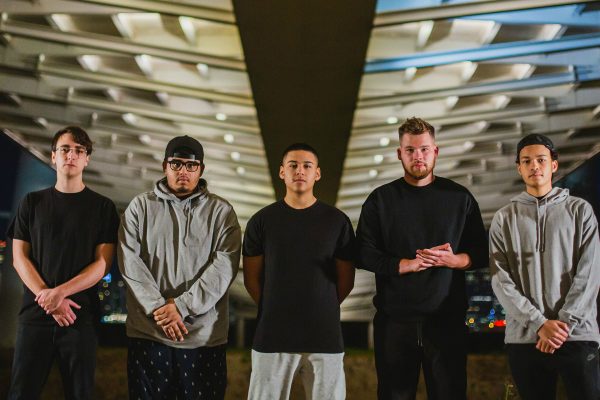 What are you looking forward to heading into the start of the Call of Duty League and your professional Call of Duty career?

I’m looking forward to putting the work in that needs to be done and just getting better as a team every single day.

I would like to say to the Dallas Empire fans, we can’t wait to show you what this team can do, and I’m looking forward to meeting every single one of you. With that being said, I’ll see you guys on the battlefield.