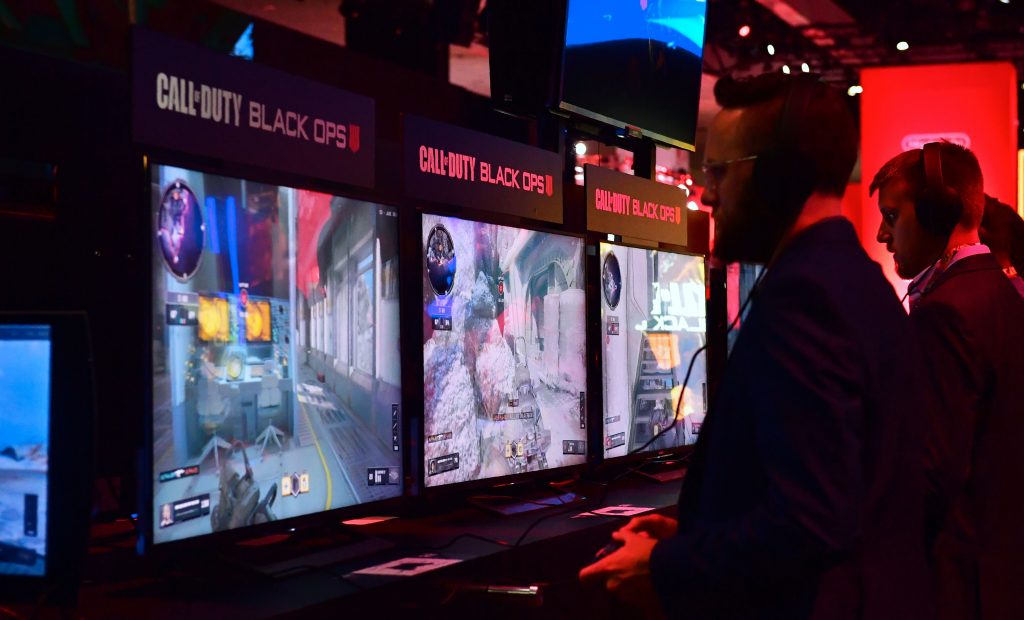 Activision Blizzard used spots in the Call of Duty World League (CWL) to lure investors to the Overwatch League (OWL), according to comments by esports journalist Richard Lewis at the FACEIT CS:GO Major.

“Back when [Blizzard] was struggling to get VC groups to invest in the Overwatch League, they were offering franchises in a Call of Duty league that didn’t even exist yet as extra leverage,” Lewis said on air.

That’s the benefit of having the most expansive esports offerings of any publisher. But did any teams take them up on that offer?

Not really. Only three teams compete in both the OWL and CWL. They are Optic Gaming, Team EnvyUs and Splyce.

Optic Gaming is one of the most popular CWL teams and also the organization behind the hHouston Outlaws in the OWL. Optic began as a Call of Duty sniping organization way back in 2006 and has competed in professional CoD since 2010. There was never a world where Optic wasn’t a part of the CWL so the deal Lewis mentioned likely doesn’t apply.

Then there’s Team EnvyUs, another massive organization that is behind the Dallas Fuel in the OWL. But again, Envy got its start as a Call of Duty organization back in 2007. The deal Lewis mentioned likely does not apply to them either.

How Does This Apply To Splyce?

The third and final organization that is in both the CWL and OWL is Splyce. The organization purchased the Toronto spot in the OWL during the league’s season two expansion. Splyce is a younger organization compared to Optic and Envy and entered Call of Duty with the start of the CWL in 2016. In addition, they were a frontrunner for the Boston spot in the OWL before season one before it went to the Kraft Group, so if any organization took Blizzard up on this offer, Splyce is the most likely.

“That was one of the big sticking points for a lot of these [investors]. They [would say] for example: ‘We’re the LA team, but we’re not the LA team for Call of Duty? Just for Overwatch? We want to be the LA team for all Blizzard IP. If you start running a sick Hearthstone league, our player is the LA player,’” said Lewis.

“And Activision Blizzard were like: ‘Well no, because it’s going to limit how many people are going to come in.’ So there was a lot of back and forth. And in the end … they basically said to the bigger organizations, ‘when we do the franchising in this Call of Duty league, we will give you the team that fits into your region as well,” said Lewis, according to Dexerto because the VOD of the conversation cut out before the end.

Lewis had previously reported that teams who bought into cities for the OWL would not be guaranteed those spots in future titles, but his comments on stream seem to contradict that report. Obviously, things may have changed since Lewis published the original article in July of 2017. Blizzard’s expansion of the city-based franchise format will be interesting to watch in the future and could have both benefits and drawbacks.

Call of Duty Overwatch
Share
Mitch Reames
Mitch comes from a background in sports broadcasting at the University of Oregon, while there he competed for the U of O Hearthstone team and saw the potential for content at the crossover of sports and esports. In addition to Hotspawn, Mitch writes for SportTechie and the National Football Post. Follow him on Twitter @Mitch_Reames.
Follow me