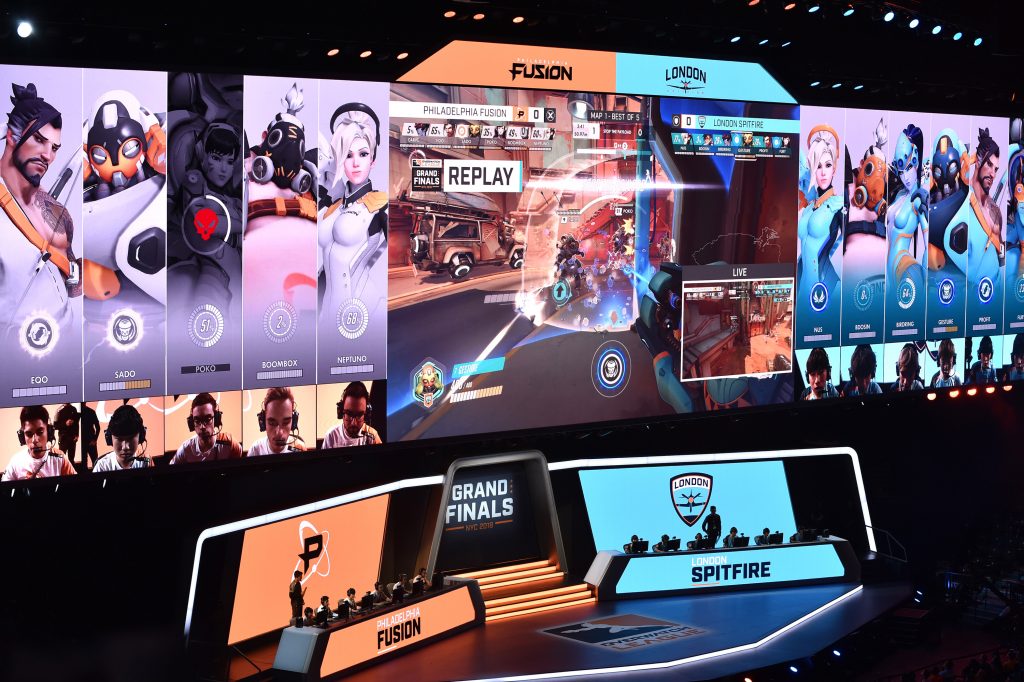 The inaugural season of the Overwatch League (OWL) wrapped up on July 28th with the London Spitfire handily dispatching the Philadelphia Fusion. The finals were broadcast on ESPN as well as Twitch; just one of the barriers Blizzard broke in the first year of operation.

To start OWL made headlines when it was announced a spot in the never-before-played league would cost owners $20 million. For comparison, Riot Games’ North American League Championship Series, which has proved its popularity, only costs $10 million for a spot. The unique thing about OWL franchises is that they are tied to individual cities, a norm in traditional sports but a first for esports.

12 cities competed in the first season, but Blizzard has said the plan is to expand that number to 18 for season two. So far, two have been formally announced and one more has been reported.

Just days after the final, Blizzard announced that Atlanta and Guangzhou will be added to the league and ESPN has reported that Paris will join them.

The expansion slots came with an increased price tag, between $30-60 million according to ESPN. The initial franchises attracted a bevy of traditional sports owners like Stan Kroenke (Arsenal FC, Los Angeles Rams, Denver Nuggets) Robert Kraft (New England Patriots) and Jeff Wilpon (New York Mets) among others. With such substantial buy-ins, the OWL all but priced out everybody except the very richest of investors. The new expansions are no different.

Atlanta Esports Ventures (AEV) will own the Atlanta team. AEV is a partnership between Cox Enterprises and Province, Inc. Cox Enterprises is a conglomerate probably best known for its broadband service. Cox also has a media arm that operates 15 broadcast channels in major cities, 86 radio stations and 35 newspapers. The company brings in $20 billion in annual revenue according to its earnings report. This is the companies’ first venture into sports ownership, traditional or virtual. Province, Inc. is a financial advisory firm that is also entering esports for the first time.

The team in Guangzhou will be the third franchise in Asia joining Seoul and Shanghai from season one. The team will be run by the Nenking Group with also owns the Guangzhou Lions in the Chinese Basketball Association.

The final addition is that hasn’t been formally announced is Paris. ESPN has reported the city will enter the league under an ownership group led by McCourt Global, a company led by former Los Angeles Dodgers owner Frank McCourt.

Blizzard has said the goal for the expansion is to bring in two new teams from the Americas, Europe and Asia. With each region bringing in one team, assuming the Paris reports are correct, that leaves three more spots open for next season. Ultimately the goal for Blizzard is to have teams compete in their city, instead of in the Blizzard Arena in California. To do that, the league would have to be split into regions so players aren’t constantly jet lagged. With the majority of the teams coming from America – 10/15 right now – expect to see an increased focus on bulking up the Asia and EU regions in the future.