CS:GO Agent Skins to be Allowed at ESL One Rio Major 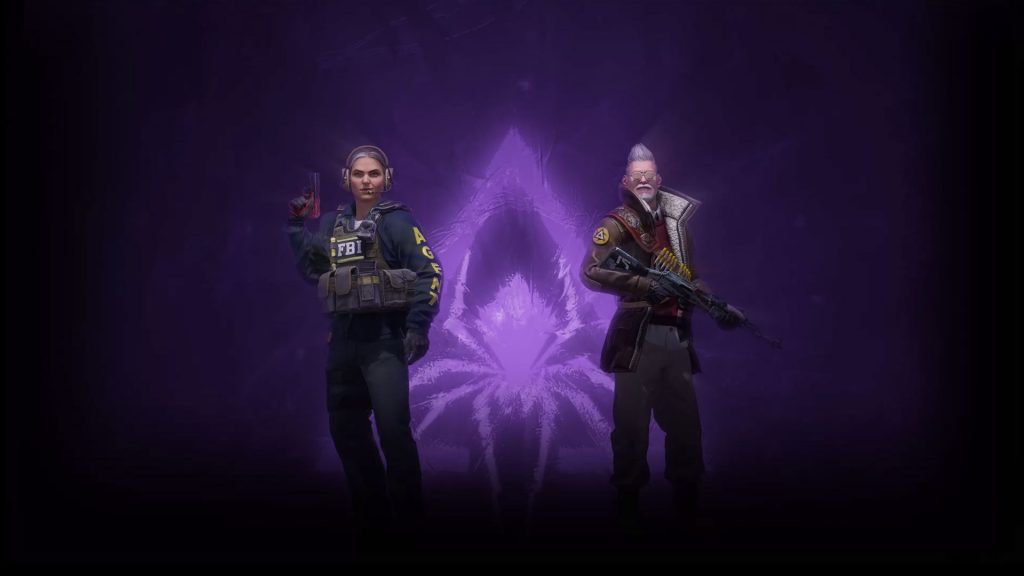 Despite disadvantages of using agent skins, they will be allowed in the next Rio Major. (Photo courtesy Valve)

Agent skins will be allowed at the ESL One Rio Major according to the Counter-Strike Professional Players’ Association (CSPPA).

The @CSPPAgg has been told that agent skins will be allowed. However, we are collecting information from players about what agents have caused issues for players. Specifically players who are colorblind have reported issues to us. We will share such information with Valve. https://t.co/ZdtyeUOQvN

The CSPPA also mentioned that some players who are colorblind have reported issues and that they will be passing the information onto Valve.

Last November Valve released agent skins in the Shattered Web operation which allow players to customize their character with various skins. The skins have different rarities and are similar to weapon skins in the game. The skins were considered just another cosmetic option until players discovered that a few skins provided a competitive advantage.

Certain agent skins are very difficult to see depending on the map. The original character models were designed by the map creators to prevent this type of issue. One of the original creators of de_cache, Shawn “FMPONE” Snelling, has publicly stated the new skins negatively impact competitive play:

“Custom player models in CS:GO is, unfortunately, game breaking,” he said. “The only way this idea works is an option to disable it… The idea is bad for gameplay.”

The introduction of agent skins does not have to affect CS:GO tournaments, however. Tournament organizers have the option to turn off the models and have done so in the past.

The use of agent skins at the Major may ruin the competitive integrity of the tournament. Players have a gentlemen’s agreements in the past to not abuse bugs, so the same deal may occur for the upcoming Rio Major.