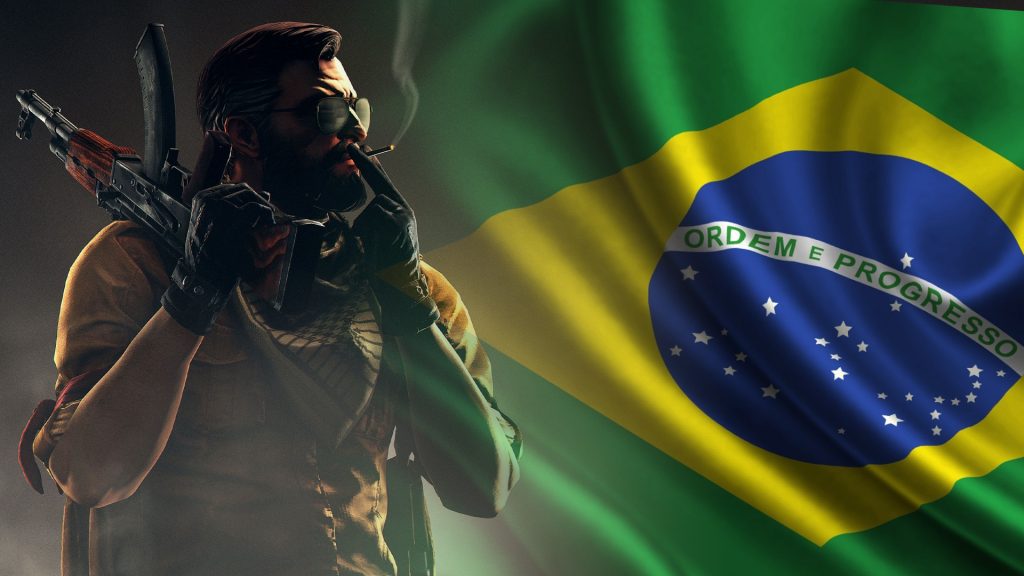 ESL confirmed that Brazil would host a Counter-Strike: Global Offensive Major Championship for the first time in 2020.

The players, the fans, the game… We're bringing the @CSGO Major for the first time to a special place where passion leads the dream. Introducing #ESLOne Rio 2020!

Slated for May 21-24, ESL One Rio will see its playoff stage played live at the Jeunesse Arena in Rio De Janeiro. The tournament will offer a $1,000,000 cash purse and a point towards the Intel Grand Slam.

ESL One Rio will serve as Brazil’s first-ever CS:GO Major Championship in a country that has produced a number of Counter-Strike’s most elite players. In 2016, the ESL Pro League Season 4 Finals took place in São Paulo while last year’s ESL One Belo Horizonte was able to bring CS back to Brazil.

Contrary to the Berlin Major, where each stage was played in front of a live audience, ESL One Rio will only see its playoffs inside the Jeunesse Arena.

“We are extremely excited and proud to host the next Major in Brazil,” said Ulrich Schulze, Senior Vice President Product at ESL. “Our aim is to bring pure esports moments to the most passionate fans around the world and reward them by creating a unique experience on all levels. With teams from all over the world having a chance to qualify and making their way to the final, we expect the matches to be incredible and the crowd to be the loudest we have ever seen.”

“Intel is excited to bring to Brazil this important ESL championship. The gaming and esports market has grown exponentially in the past years not only in Brazil, but also around the world, and we continue our mission to invest and develop leading gaming products focused on this market,” said Carlos Augusto Buarque, Marketing Director of Intel Brazil.

The ESL One Rio Minors will begin in late-April, with 32 teams across Europe, Americas, Asia and CIS. Each Minor will advance two teams from each region, with a third-place Play-In offering an additional two slots in the first stage of the Major. The Brazil Major schedule is as follows:

Those qualifying from the Minors will join the following six teams in competing through the Challenger Stage:

The top eight teams to surface from the Challengers Stage will then be berthed into the Legends Stage to compete alongside the StarLadder Major’s playoffs contenders. Those teams are:

ESL One Rio is noted to be a Championship category tournament within the new ESL Pro Tour system. As mentioned, the Brazil Major will earn its title finisher a tick towards the Intel Grand Slam and the lofty $1,000,000 prize bonus that comes with it.