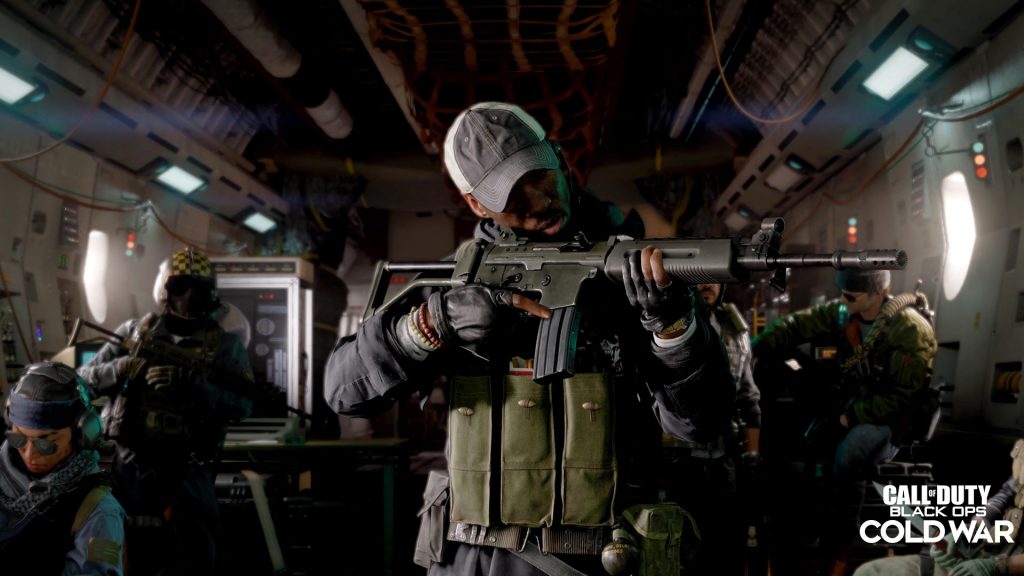 PS4 players will get to experience Cold War a month before the open beta. (Photo courtesy Activision)

PS4 players will get their first taste of the Call of Duty: Black Ops Cold War experience on September 18th. The exclusive Alpha was announced during the PlayStation 5 showcase alongside a new trailer for one of the game’s campaign levels.

Experience signature 6v6 modes and be among the first to play Combined Arms – Domination in the #BlackOpsColdWar Alpha only on PS4.

Pre-Load of the 25GB Alpha begins at 8AM PT on September 17. pic.twitter.com/662FUkRIFy

The surprise announcement revealed that PS4 players will be able to experience 6v6 game modes and the new mode called Combined Arms -Domination. The alpha is only available on the PlayStation 4, but it is free to all players.

The alpha will run from September 18th-20th, and is the first time the public will be able to experience the new title. Players on other platforms will have to wait until the open beta, which is scheduled on multiple weekends in October.

Off the books. Under the radar.

Clear the runway in the “Nowhere Left to Run” campaign mission teaser from #BlackOpsColdWar.

The announcement also showed off a new campaign mission that Takes place in Turkey. The player will fight alongside Woods and Adler as Mason as they attempt to assassinate a target in an airfield. The assassination goes wrong, but the chaos does show off a few new exciting features. Players can take enemies hostage to use as a human shield and can perform gruesome, unique executions when up close.

The trailer also shows the characters using an RC-XD, an explosive remote control car that previously appeared in the Black Ops series. This likely confirms that the device will appear in the multiplayer modes of Cold War. The characters destroy an airplane and avoid the debris as the trailer ends, and fans can likely expect more cinematic set pieces like this in the main game.