Charlotte Hornets To Compete in NBA 2K League Next Season 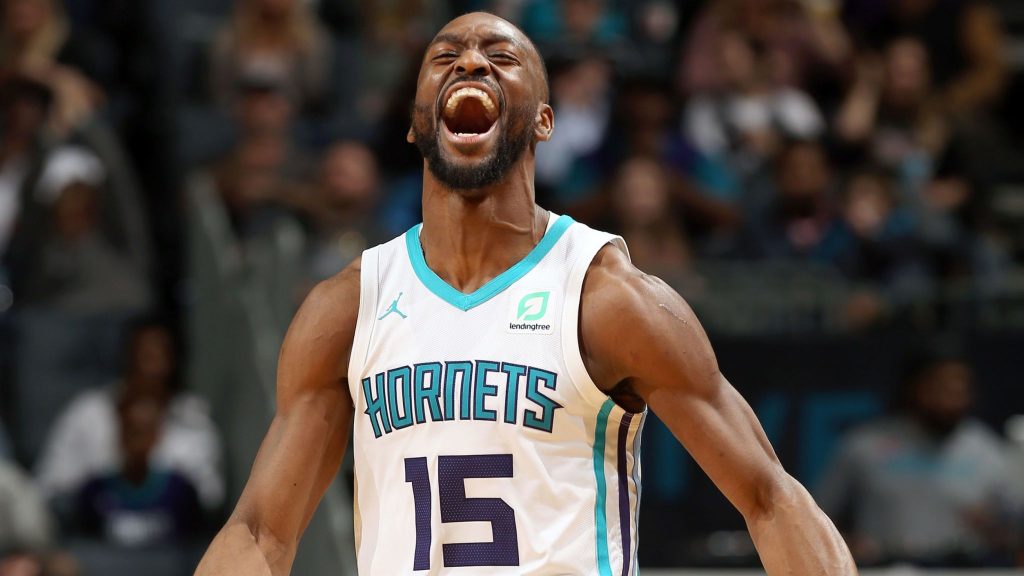 With the Hornets joining the 2K League, only eight NBA teams don't have a franchise in the league.

The Charlotte Hornets will become the 22nd team in the NBA 2K League next season. The branding is expected to be announced in the coming months according to the Hornets.

The 2K League is, without a doubt, the biggest attempt by a North American sports league to truly tap into the esports market. By bringing together fans of video games, basketball and the 2K franchise, the NBA and Take-Two Interactive Software hope to expand the audience for both the sport and esport while also opening up new streams of marketing revenue.

“You have to meet this demographic where they are,” said Pete Guelli, the Hornets’ chief marketing officer per the Charlotte Observer. “We’re excited for what this will mean for esports in Charlotte.”

“The popularity and growth of esports both in the U.S. and internationally continues to rise at a tremendous rate” said Hornets President and Vice Chairman Fred Whitfield in a statement. “Our NBA 2K League affiliate will provide us with another opportunity to extend the HSE brand and reach a highly-coveted as well as hard to reach younger demographic of fans.”

It is highly unlikely that the Hornets are the lone expansion franchise for the 2K League next season. Between the first and second seasons alone, the number of franchises expanded from 17 to 21 teams. With the Hornets inclusion in the league, that leaves just eight NBA teams with a 2K League affiliate. The remaining eight teams with an affiliate are:

At the rate the 2K League is expanding, it won’t be long before every team in the NBA also has their own representative on the digital hardwood.