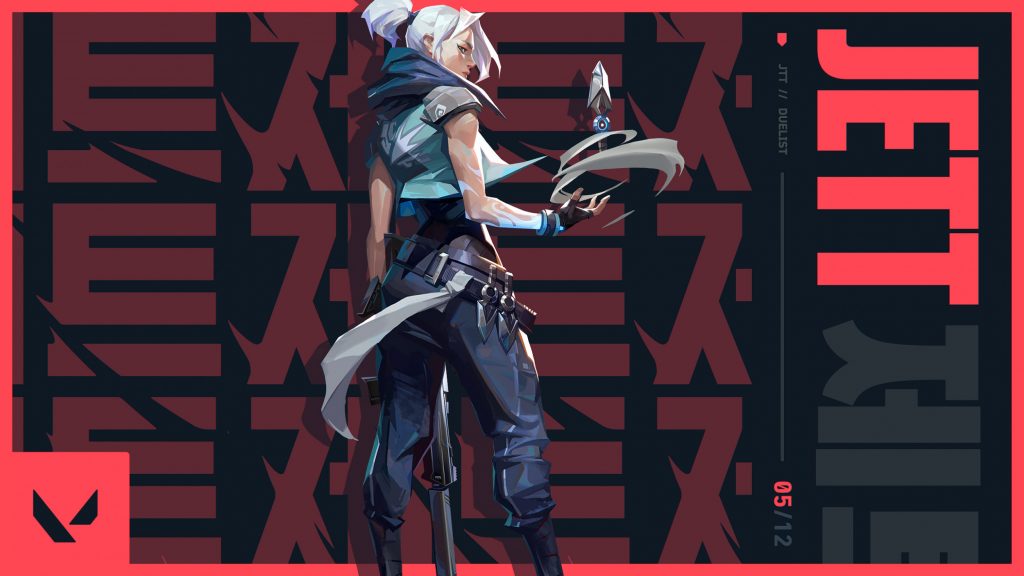 Just three weeks into VALORANT’s closed beta and Riot Games has just pushed the game’s second update, patch 0.49. The latest refinements include a number of quality of life updates to VALORANT’s user interface as well as some key balance changes to select agents and maps.

For the competitive players, this is a key update you’ll want to skim through and familiarize yourself with before jumping into your next match. Even more so because with patch 0.49 will come VALORANT’s competitive mode, which Riot Games recently detailed in a blog post. Ranked matchmaking will be available during the closed beta, and available “in the near future,” per today’s release.

If you’re an Omen player, you may feel a bit targeted by the latest update, depending on which way you want to look at it. The agent’s ultimate ability, From The Shadows, had previously granted a period of invulnerability when teleporting, which, if timed improperly by an opponent, would simply send the agent back to his original destination if damaged, instead of eliminating them. Patch 0.49 has now made it so Omen becomes instantly vulnerable when teleporting, and there was a visual update to provide additional clarity as to when that point of mortality is in effect.

On the flip side, the attenuation radius of Omen’s ultimate ability has been reduced. This will make it so opposing players will have to be closer to hear where exactly Omen is teleporting on the map. In short, this change makes the Omen ultimate a little less forgiving, but accounts for that by dampening the sound que when activating From The Shadows.

Even the smallest graphical update can have a massive effect on gameplay and strategy in a tactical shooter. It’s a notion we’ve seen over and over again in Counter-Strike, and implications will be similar in VALORANT. Save yourself a round or earn yourself an early pick by taking note of these changes.

Patch 0.49 has added curtains to the top of the double doors on Haven which will close the small gap visible to players who utilize the height granted by Sage’s Barrier Orb. For those opponents lacking the awareness, this was a cheeky strategy to gain significant one-way control outside the B site on Haven, and typically net your team a few eliminations during a round. This map update will resolve that, and rightfully put the attacking side back on an equal playing field.

VALORANT players are already finding ways to optimize the game and gain an advantage; most notably, Cypher’s camera is being placed in unreachable areas to gain critical intelligence on the opposing team’s positioning. The latest update has been made so Cypher’s camera can no longer be placed on the main boxes at Haven’s A site. It’s unlikely the game’s developers ever intended this ability to be used in such a powerful way, and this is far from the only spot we’ve seen the camera used unfairly. We expect to see more issues around Cypher’s camera resolved as the game progresses into its final state.

Other revisions include quality of life updates such as the ability to exit a match as well as some new tools for observer mode that should help players test out some new strategies in custom games. The Heads Up Display (HUD) and user interface has also seen a number of additions that will benefit the game’s overall feel. Most notably, a new directional damage indicator visual has been added to provide additional clarity on where you’re taking damage from, as well as overhead player icons to indicate voice activity and spike carriers.

These are far from the only changes, too. An onslaught of in-game bugs have been terminated according to Riot’s patch notes – you can view the entire changelog here.