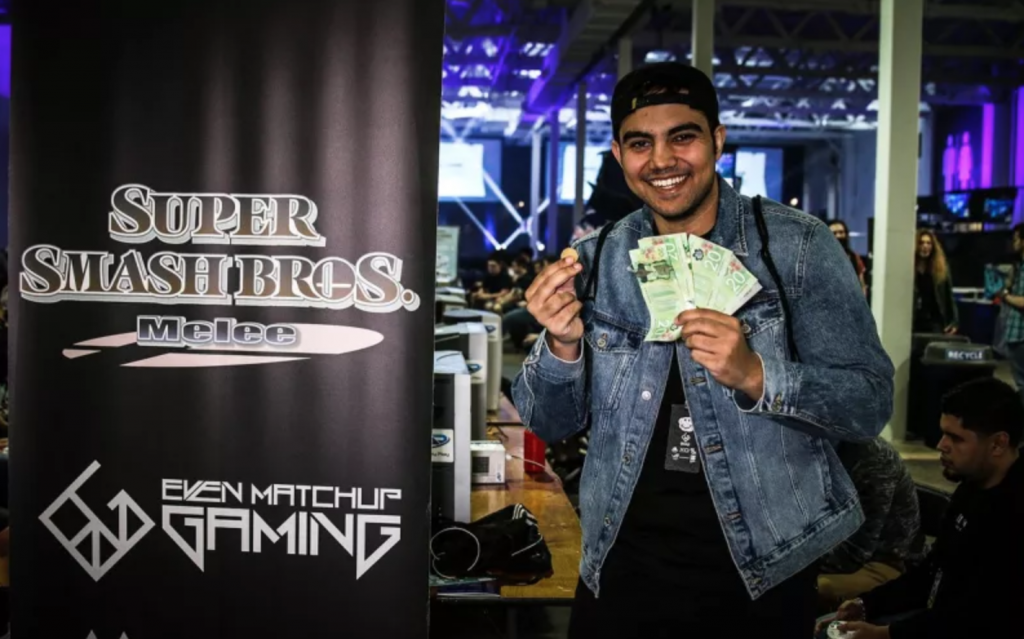 A Canadian Super Smash Bros player, Vikram Singh (AKA: Nightmare), has been banned from attending several tournaments (throughout Canada) after allegations of sexual misconduct with a minor surfaced.

Though the initial accusation was made almost three months ago, Singh has been regularly attending tournaments, sometimes seen using a pseudonym in lieu of his recognized handle. A friend and fellow Smash competitor, William Truong (AKA: Trulliam), has gone on the record providing details of another indiscretion in 2015 when Singh was officially charged with sexual interference of a minor, a very serious charge by Canadian legal standards.

In April of this year, a committee of dedicated Smash players came together to form the “Harassment Task Force”. Their function has been to ensure a fair and safe environment for players, tournament organizers, and attendees. They set out to offer a unified code of conduct, as well as offering financial, and legal support for tournaments facing litigation from players who have been banned for violations.

The code, in its current form, proposes three degrees of recourse for violations. The first being verbal harassment, for which the punishment is left to the discretion of tournament organizers. The second, which encompasses threats of a violent nature, comes with a potential six-month ban. And the third level relates to assault, typically resulting in a 24-month ban. In cases of sexual assault, or cases involving an adult and a minor, the repercussions can extend to a lifetime ban.

If you are interested in reading through the full document, it can be found here.

Shortly after William Turong’s account of the allegations, Even Matchup Gaming went on the record to announce that they would, going forward, adopt the Harassment Task Force’s code of conduct. Here is their official statement on the matter:

“In light of recent events, N, AKA Nightmare, will be indefinitely disallowed from participating in tournaments affiliated with or organized by Even Matchup Gaming.

The creation of community-approved guidelines to handling issues of this nature has provided us with the basis and led us to the conclusion that action must be taken now, despite the legal gray areas of the situation explained in his lawyer’s statement.

Effective immediately, EMG will be adopting the code of conduct outlined by the Harassment Task Force for all future events. One of our core values is creating a safe and welcoming environment for all regular or prospective attendees and we feel this is the best way to currently tackle these issues and encourage other TO’s to do the same. Thank you for your understanding and patience with this matter.”

As there is no current ruling board or group to encompass esports, issues like Vikram’s have always fallen into a bit of a gray area. With several organizations and tournaments now jumping on board with this new code of conduct, the hope is that we will start to see more by way of consequences for those who do not hold themselves to a proper ethical standard.

Other
Share
Adrian Comeau
Adrian is a writer, artist and actor. His passion for gaming and love of writing led him right into this line of work. When he isn't writing scripts for games or recording voice-overs for them, he spends his time getting demolished at Mario Kart by his 11-year-old daughter.