CDL Playoffs and Champs to Be Held Online 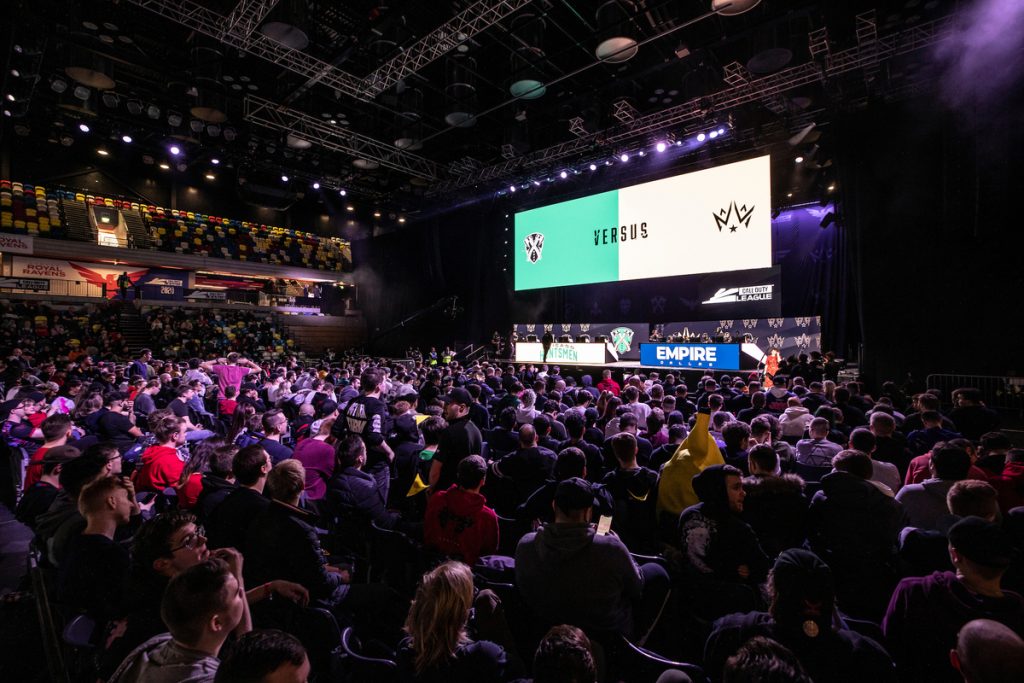 The Championship weekend will take place online for the safety of the staff and players. (Photo courtesy Call of Duty League)

The Call of Duty League Playoffs and Championship Weekend will be played online due to the ongoing concerns of the COVID-19 pandemic, the League announced on Sunday. The CDL is introducing new ways to maintain “competitive integrity” despite the new online format.

In light of continued COVID-19 health risks, the CDL postseason will be held online. The League and teams are collaborating on additional competitive integrity measures to be taken. More updates to follow in delivering the best experience for all. https://t.co/nyGMEZNAI4

Each player will now have a universal camera setup that will run throughout all matches. These cameras will allow officials to check the console and controller of each player and monitor them if needed. The new cameras will be implemented before the New York Subliners Home Series on July 10th.

The League is also increasing the amount of servers teams can test and select before matches from three to five. This update will increase the chances of the best possible server being selected for each team.

More production, technical, and officiating staff will also be added in preparation for the playoffs and Championship weekend. This will allow the Call of Duty League to respond to any issues that may arise in online play quickly.

The Call of Duty League moved to an online-only format in March in response to the COVID-19 pandemic. Many fans still hoped the CDL Championship weekend would still take place in pearson, but the COVID-19 virus has continued to impact the world.

The official date of the Call of Duty League championship has not been revealed, but the League confirmed it will be announced in the near future.