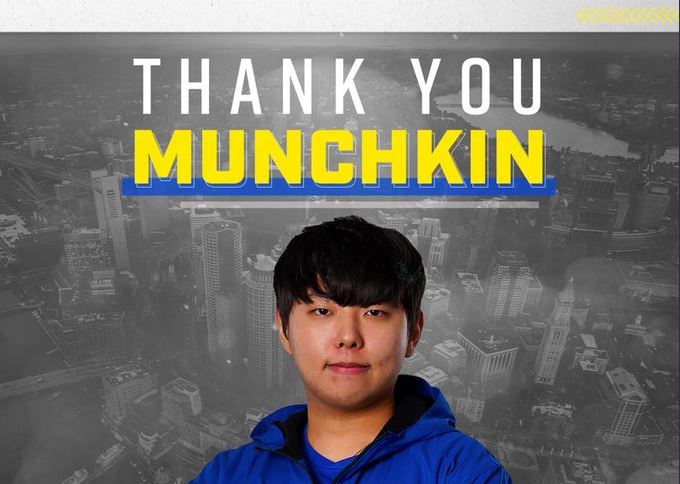 Boston Uprising announced Monday that Sang-beom “Munchkin” Byun has mutually parted ways with the organization. Munchkin’s reasons for leaving are currently unknown and it is unclear if he is moving to a new team.

The President of Gaming Chris “HuK” Loranger wished the DPS player luck and respected his decision to leave: “Munchkin is a talented veteran and smart, capable leader.” Said Loranger. “We are respectful of his decision to depart from the team and wish him luck in his next venture.”

Munchkin joined the Boston Uprising in November of last year and only made one appearance this season while on the team. He played against New York Excelsior during the first Homestand Series of the season where Boston was defeated in a swift 3-0 match.

Munchkin’s departure leaves Boston with two DPS players: Min “Jerry” Tae-hui and Kelsey “Colourhex” Birse. The two players have played almost match together so far this season but might be affected by the new hero bans that will take effect this week. The players may not be efficient with certain heroes which could be very detrimental for the team.

Boston Uprising will face Washington Justice and Atlanta Reign at the next Homestand Series on March 7th – 8th.