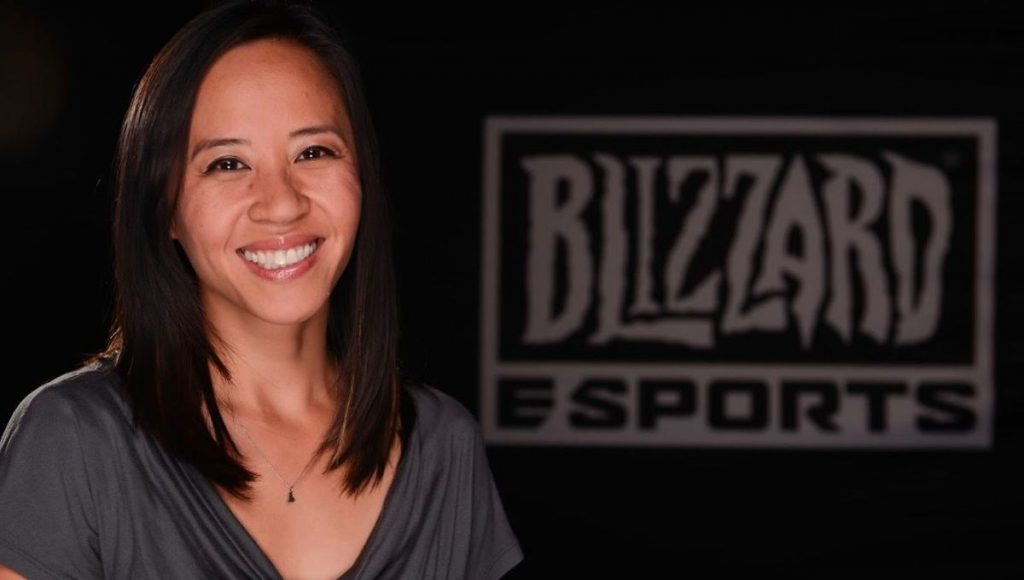 Kim Phan announced that she had resigned from Blizzard as their Global Esports Director in a heartfelt post on TeamLiquid.net. Her resignation comes only a month after the departure of the Overwatch League commissioner Nate Nanzer, another high-profile exit from Blizzard. Phan’s decision to leave Blizzard has left many fans questioning what Blizzard must be planning if it’s left executives like Nanzer and Phan deciding to leave the company.

In Phan’s self-written post entitled “Thank You, Blizzard Community,” she reflects back on her thirteen years with the company and the developments she has seen within the industry. Phan focused on how Blizzard has grown as a community and has supported each other. Phan encourages the community to continue to hold Blizzard to being honest with their fans and to push for what’s important to us. Phan might be hanging up her sword and shield at Blizzard, but she is not exiting the gaming industry for good.

The departure of Phan could be an indication that there is still much unrest within Blizzard, and we could be seeing more resignations from executives and high-level workers at Blizzard. Blizzard has made several decisions over the past year like canceling their Heroes of the Storm Pro League in December of last year and then laying off more than 800 people in February.  It’ll be interesting to see what happens in the coming months and what developments will come from Blizzard in the wake of these departures.