Blizzard Cancels HGC and Heroes of the Dorm 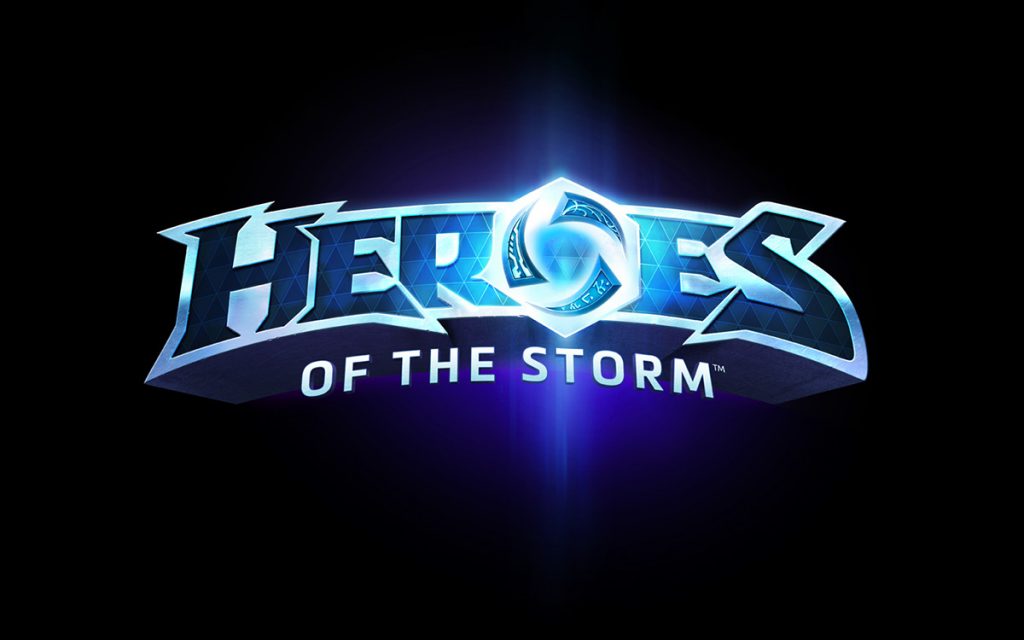 Blizzard announced on December 13 that they are reducing support for Heroes of the Storm, moving some developers to other teams.

Blizzard announced on December 13 that they are reducing support for Heroes of the Storm (HotS), moving some developers to other teams. Additionally, they’re canceling the Heroes Global Championship and the collegiate league, Heroes of the Dorm, effective immediately.

The announcement was made in a statement on the Blizzard website. If social media responses are any indication, it was the first time many learned of the end to Blizzard-supported competitive HotS.

The shockwaves are still reverberating through the esports community a day later. It’s clear that some teams were surprised by the decision. As an example, the General Manager of Method tweeted earlier today expressing shock and sadness over the announcement. Several professional players have also taken to social media to vent their frustration and unhappiness about the decision.

Dignitas released their own statement, talking about their history with the game and stating they, “will finish as the second most successful Heroes of the Storm team of all time.” Appropriately, the team placed second at the most recent HGC finals, finishing behind Gen.G.

There have also been statements from various casters and commentators, many of whom will look to transition into other esports as it is unclear what HotS opportunities will remain in the wake of Blizzard’s announcement. Many of the team statements have made it clear that players are being released, so it doesn’t seem as though there are third parties willing to step into the void Blizzard has created.

A lot of the community’s pushback to the announcement also seems to be regarding the manner in which the announcement was handled, suddenly and without warning to those whose careers were invested in the HGC. It’s a stark reminder to many in the broader esports industry that individual scenes can come and go very quickly.

As recently as Blizzcon 2018 in November, Blizzard was promoting the HGC and releasing new content for HotS in the form of the hero Orphea, the first hero unique to the HotS property. Previously all heroes in the game had been references to heroes in other Blizzard franchises, including World of Warcraft, Starcraft, Diablo and Overwatch.

Blizzard has indicated that despite moving some developers to other teams, it will continue to support HotS as a game if not as an esport. Specifically, the announcement stated: “We’ll continue actively supporting the game with new heroes, themed events, and other content that our community loves, though the cadence will change.”  Production Director Kaéo Milker posted to the Blizzard forums to assure fans of the game that the focus will now be on “keeping the game dynamic and fun.”