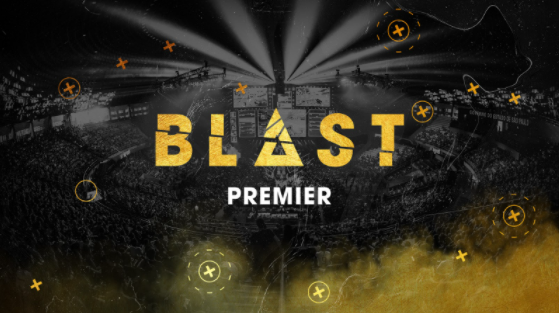 The monetary award for the BLAST PREMIER in 2020 and 2021 is changing. (Photo courtesy BLAST)

BLAST, the organization behind the likes of the BLAST PREMIER, Astralis Group and more, have announced they are changing their prize distribution for the remainder of the PREMIER in 2020 and 2021.

With full support of partner teams we will be increasing the participation fees paid to teams and reducing season prize money. Non-partner teams will also benefit from the 2021 season onwards.
#BLASTPremier

The organization announced they are going to re-shape their prize model to make the scene more sustainable, allowing them to safeguard the long-term future of all employees in esports. The BLAST’s financial awarding will remain the same throughout the year, valuing at $4,200,000 USD. However, some of the events have their prize allocation reduced. The money will head to the contribution award to both non-partners and the BLAST’s franchised partners alike.

BLAST believes that this is a better financial structure which creates a more sustainable model for the industry. Robbie Douek, BLAST’s Chief Executive Officer, said: “We partner alongside the most progressive brands in esports, many of whom have also felt the impact of Covid-19. We believe this realignment will help sustain the broader ecosystem and ensure that we can all emerge stronger together.”

Their idea is to create a better foundation for esports. They believe by investing in the foundations, they can reap the rewards for the future and create a thriving ecosystem for the years to come.

A lot of the reasoning behind this is because of the impact COVID-19 has had on the industry, which the BLAST has felt themselves. The restrictions it has placed on the ability to create shows, LAN events and get teams competing and training together has negatively impacted the scene. Because of these changes, the way fans interact, engage and watch has changed too. These reasons are at the basis of why BLAST think this is the play moving forward.

The BLAST has provided a breakdown of their financial system below.