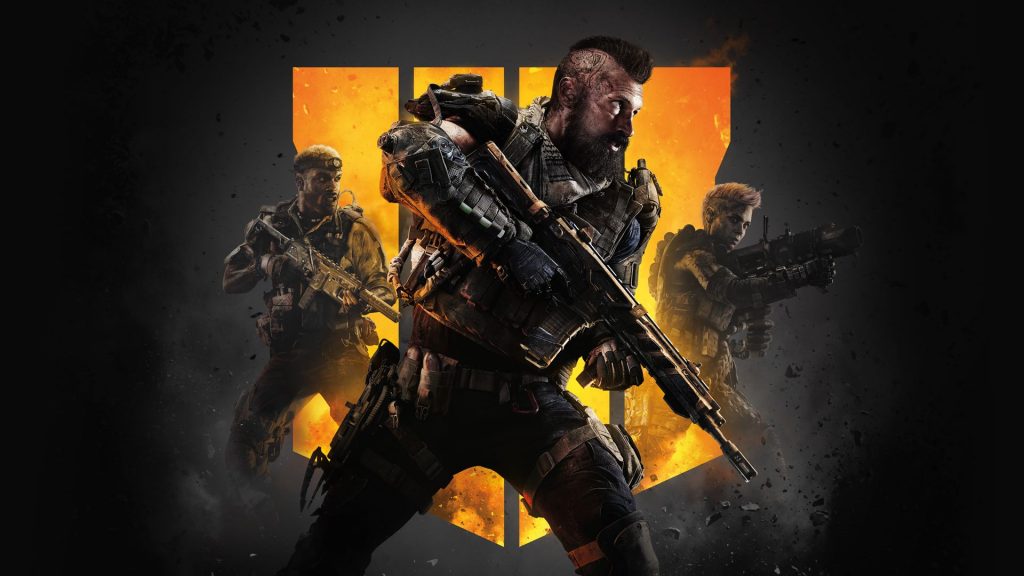 The developer behind the massive Call of Duty success has decided to hold off on launching League and Ranked play in order to fully develop the system.

One of the aspects to Black Ops that several competitive gamers were looking forward to, League Play, has been delayed indefinitely. The developer behind the massive Call of Duty success has decided to hold off on launching League and Ranked play in order to fully develop the system.

The team behind the scenes is hard at work tracking everybody’s statistics, reading community feedback, and applying bug fixes. All of these tasks are weighing heavily on the team, and tossing another item to the list would be even more daunting to the team. Some of this information was discussed in a Reddit post created by the official Treyarch account.

When several gamers express disappointment in developers when they release an “unfinished” product, Treyarch has been listening. The team would like to properly balance guns and fix any bugs/glitches before launching competitive play. Within the Reddit post, the developers explained that League Play and the World League Hub wouldn’t be implemented until at least December. The World League Hub will be home to all Black Ops 4 competitive related events.

The first World League event is scheduled to kick off on December 7, which gives fans almost two months to prepare. Some fans have expressed disappointment, but professional players have welcomed the delay. Instead of being rushed into competitive play gamers will now be able to fully comprehend the game and develop strategies.