New Changes in the Call of Duty World League for 2019 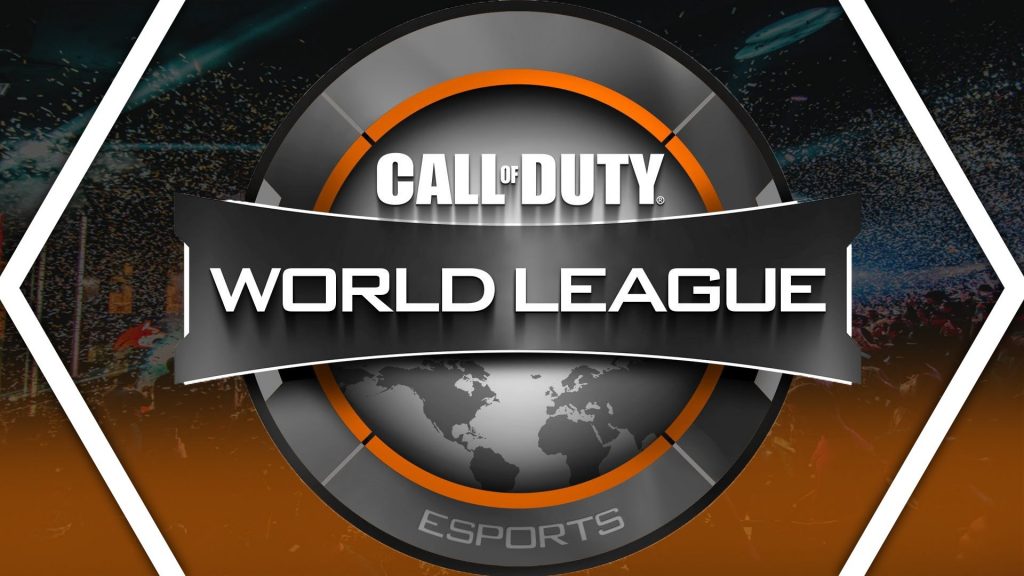 Activision Blizzard announced several key changes to the upcoming CWL - including rosters moving from 4 to 5 players.

Activision Blizzard (AB) announced today a handful of new rules and initiatives that will go into effect in the next season of the Call of Duty World League (CWL).

Here are the highlights:

The roster change could pose some complications to teams. AB had likely already informed the teams so they could begin recruiting a new player; evidenced by the acquisition of Bance by Red Reserve just a couple hours after the roster announcement went live. Each team will have the challenge of finding a new player who meshes with the existing team, but CoD rosters have a lot of turnover anyway, so this likely won’t be much of an issue.

The prize pool increase is good news but, because of the roster increase, doesn’t actually mean more money for the individual winners. With Epic Games putting up $100 million for Fortnite, this doesn’t seem like enough.

The dedicated amateur circuit will help build out the minor leagues for the CWL. Just like in traditional sports, a clear pathway to being a professional is crucial for new talent to enter the league. Blizzard is no stranger to this with Overwatch Contenders acting as a minor league for the OWL. The amateur circuit will run in tandem with the CWL with the finals taking place on the main stage. In addition, through national qualifiers, winners of amateur events will earn a chance to compete in a future CWL LAN event.

The removal of regional restrictions will make sure teams are always able to send their best five players to any event. This is an important step for the game and will allow for greater roster consistency and rivalry building.

Finally, the change in how teams qualify. I saved this one for last because it is the most complicated and also the most controversial.

Previously teams qualified for the first event of the year – CWL Vegas – based on the team’s finish in last year’s championship. Now that policy has changed and qualification will be based upon Stage 2 of last year. To be honest, the change doesn’t make much sense. The last major event was also the largest annual event, so it makes sense for it to determine qualifying teams for the first major event of the new season.

Current world champion Aches for Evil Geniuses echoed this sentiment in a tweet that called out Optic Gaming.

Adam Apicella responded to the tweet saying they felt it was the fairest way because it took a full season of games into account, instead of just one tournament.

Yes. Pro league is, in our opinion, the center piece of the program with 17 weeks of competition sample size. We felt it was the fairest way especially when coupled with cumulative pro points from WW2 to arbiter other spots

Call of Duty
Share
Mitch Reames
Mitch comes from a background in sports broadcasting at the University of Oregon, while there he competed for the U of O Hearthstone team and saw the potential for content at the crossover of sports and esports. In addition to Hotspawn, Mitch writes for SportTechie and the National Football Post. Follow him on Twitter @Mitch_Reames.
Follow me