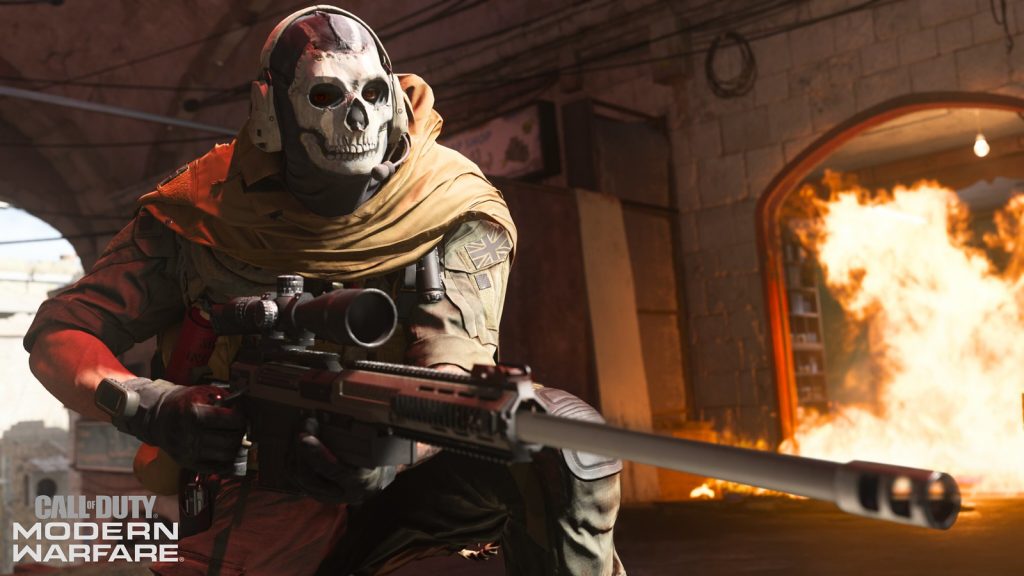 Season two of Call of Duty: Modern Warfare hint at a battle royale mode on the way. (Photo courtesy Activision)

Season two of Call of Duty: Modern Warfare released today and introduced a lot of new content for players to enjoy. The update also added hints that a battle royale mode is on its way.

Rumors about a battle royale mode in Modern Warfare have existed since the game launched last October. The previous Call of Duty title, Black Ops 4, had a successful battle royale mode – Blackout – that replaced a traditional campaign. Other major titles such as Battlefield have tried to capitalize on the battle royale popularity by introducing their own versions of the mode. Modern Warfare was predicted to follow suit, and the new in-game hints seem to confirm the mode is on the way.

After downloading the large v.1.14 update, players noticed a new option available in the main menu. Before the update there were only options to select the campaign, multiplayer, Spec-Ops, or visit the store. There is now a fifth option labeled “classified” which players cannot select.

This new option establishes a new mode is on the way but does not confirm a new battle royale mode. A new in-game cinematic trailer also introduced with the update clearly teases the new mode, however.

The trailer starts off with three soldiers making their way through an airport and engaging with enemy troops. One of the soldiers makes it very clear what type of mode is being teased:

“Gas is closing in.” The soldier says. “We need to exfil now.”

Port of Verdansk is already in a ground war map in Modern Warfare, so the battle royale mode may take place on an updated version. The trailer finishes with an outside shot of the airport and troops parachuting into the battlefield and a cloud of gas closing in.

It seems that a battle royale mode will be introduced very soon and will be tied into the lore of the Modern Warfare campaign. The multiplayer in Modern Warfare has received criticism since the game launched, so a new mode may be enough for the game to stay relevant.