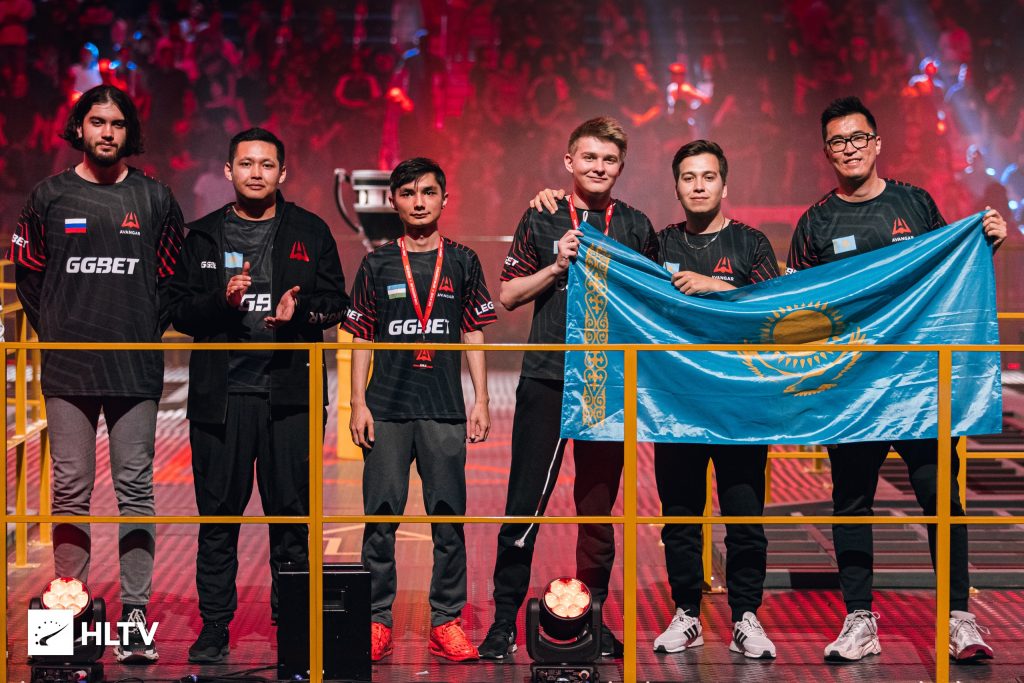 AVANGAR have made the decision to cease all esports team operations.(Photo courtesy HTLV)

Kazakhstani esports organization AVANGAR have regrettably announced that they will be ceasing all team operations.

On this day usually full of laughs we want to say goodbye. On April 1st of 2020 AVANGAR ceased its operations to focus on building and developing esports venues in Qazaqstan. The initial decision was so hard to make after all 3 years of our legacy. pic.twitter.com/YMoSEnSGye

At first, this could be seen as an April Fools’ day prank. However, the report was confirmed by a staff member to HLTV to be true. After three years of operations, AVANGAR will stop fielding professional rosters in order to focus on “building and developing esports venues in Kazakhstan.” The organization had teams in Counter-Strike: Global Offensive, PlayerUnknown’s BattleGrounds, Rainbow Six Siege, and League of Legends.

AVANGAR’s biggest success story was their CS:GO team. The mostly Kazakhstani squad rose to the top of the scene and got second place as the StarLadder Berlin Major last fall. After that roster was purchased by Virtus.pro in mid-December, questions began to rise about the organization’s continued presence. In late January, AVANGAR announced a new CS:GO roster. They have since played just two events with minimal results.

The loss of their most well-known roster likely influenced AVANGAR’s decision to fold their esports operations. It is a sad day for esports in Kazakhstan. Hopefully the management and others behind the scenes will be able to use their knowledge and experience to push the scene further in the future.

Counter-Strike: Global Offensive League of Legends PlayerUnknown's Battlegrounds Rainbow Six
Share
Zakaria Almughrabi
Zakaria is a former professional TF2 player turned caster and analyst. He has had a passion for gaming and esports for years and hopes to use his skills and experience to convey why gaming is so great. His specialty games are League of Legends, CS:GO, Overwatch, Super Smash Bros, and PUBG.
Follow me