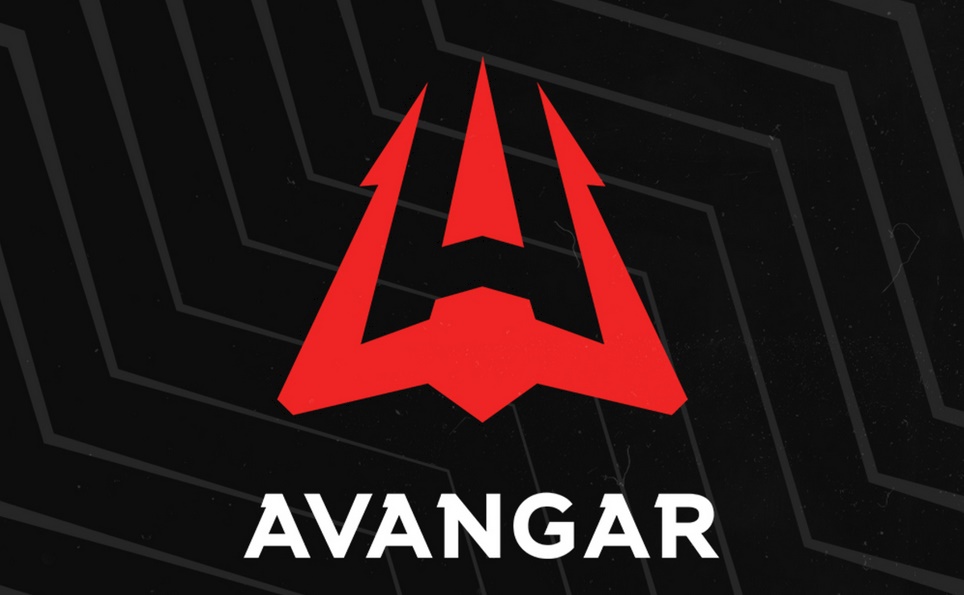 AVANGAR have revealed their new Counter-Strike: Global Offensive roster. The announcement comes a month and a half after their previous roster was purchased by Virtus.pro.

After parting with their old roster, AVANGAR stated that they were committed to creating another CS:GO squad. Now, the Kazakhstani organization has signed a roster of domestic players. While they have all played on Counter-Strike teams before, none of them have quite broken into the upper levels of competition.

Together, they made it to the World Electronic Sports Games Closed Qualifiers in October. The team came close to qualifying for the LAN Finals, but fell to Syman Gaming in the Losers’ Finals. Recently, spellfull was dropped from his contract with Nemiga Gaming and kade0 rejoined the now AVANGAR Q core.

The team added Serhii “lmbt” Bezhanov, an experienced Ukrainian coach who has been in the scene since Counter-Strike: Global Offensive released. He is notable for having coached HellRaisers and mousesports, the latter being a successful tenure of over two years.

AVANGAR’s new roster will make their debut at the CIS Minor Open Qualifiers beginning on February 2nd. They will have up to four chances to advance to the Closed Qualifiers a month later.

A long road lies ahead for AVANGAR Q. The new roster will have to prove that they can elevate themselves to new heights. The shoes left by the departed team are large, only time will tell if they can be filled.