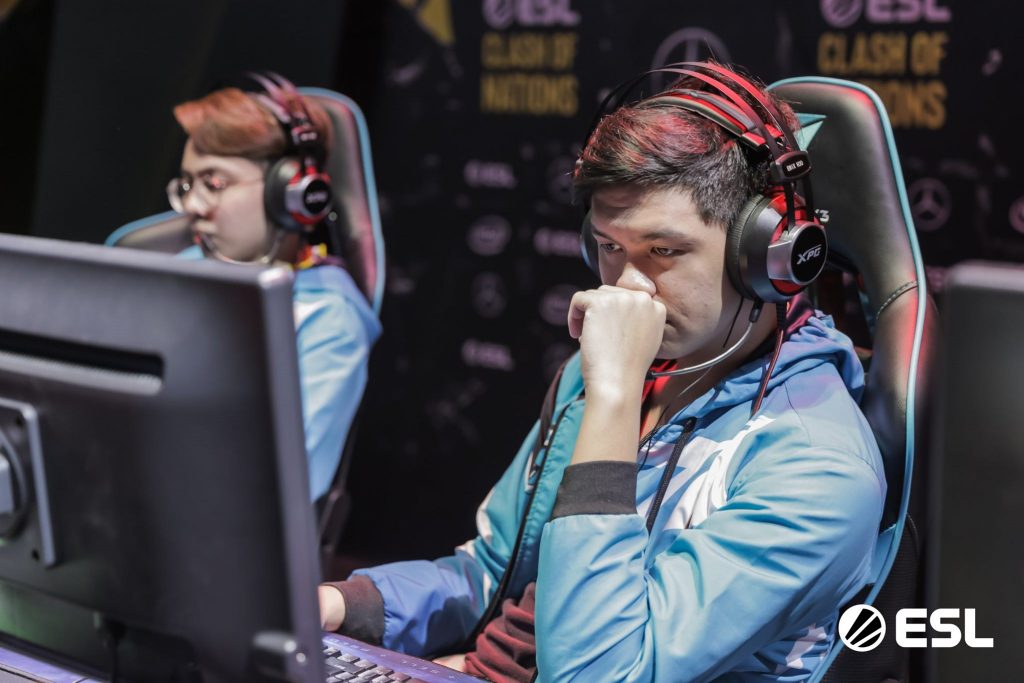 Though they hung around in the Southeast Asian Dota 2 scene, the entire organization behind Adroit will be moving on. (Photo courtesy ESL)

Filipino esports organization Adroit Esports has released its entire Dota 2 roster, according to an announcement posted Saturday morning on their official Facebook page.

During the year and a half of the roster’s existence, Adroit’s Dota 2 players were able to cement themselves as regulars in the Southeast Asian region, frequently appearing in regional cups in 2019 and online tournaments in 2020. Perhaps their most notable achievement came in the form of qualifying for the MDL Chengdu Major, the first event of the 2019-2020 Dota Pro Circuit season. Unfortunately they exited the tournament in the bottom four spots, going entirely winless in their short-lived run.

Afterwards, they were selected by the Philippines to represent the country in the 30th Southeast Asian Games in December last year — the first edition of the biennial athletic event to feature esports as a medal competition. Going up against their neighbors in the region, Adroit made it all the way to the Grand Final match.

Upon arriving there, they faced the likes of Nuengnara “23savage” Teeramahanon and Anucha “Jabz” Jirawong — who were playing under the banner of Thailand. The grueling matchup went the distance as all five games were played, but it was the Philippine national team that captured the gold medal in the end.

After their championship-winning campaign at the SEA Games, Adroit looked towards the new year to build on their momentum — only to be met by the coronavirus pandemic and the indefinite postponement of the Pro Circuit season. Nevertheless, the team soldiered on and placed second at ESL One Los Angeles Online, falling just short of the top prize after getting swept by Fnatic in the Grand Finals.

From there, Adroit fell into relative mediocrity, participating in several online competitions but never breaking the top four in any significant events. Their last appearance in an official match was at DOTA Summit 13, where they were sent packing by eventual third placers BOOM Esports.

Aside from this, Adroit will also be ceasing all its esports operations, which effectively means that the organization itself will be dissolving going forward.

Roster At Time Of Disbandment