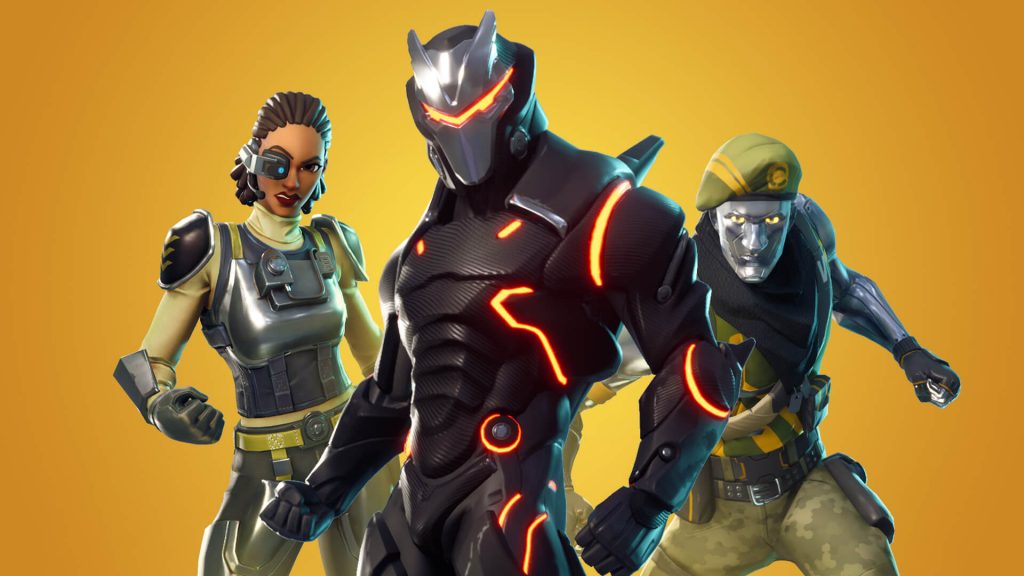 After first being teased at the World Cup back in July, there has been much speculation about Fortnite’s next competitive tournament. Epic Games has now unveiled details for the Fortnite Champion Series (FNCS) which will see a $10 million prize pool given away across all regions.

Starting on August 17th, Epic will host a three-round Trios event each weekend for five weeks. Similar to the World Cup format, top teams from the open qualifiers in each region will advance to the Season X Finals. Each week will also see a dedicated prize pool given to top finishers.

As a new competitive addition, the Fortnite Champion Series will also offer an alternative path to qualify for the Season Finals. Series Points will be awarded based on each team’s final placement every week to determine team placement on the Series Leaderboard. The top performers on the leaderboard will then also advance to the Season Finals. The Season Finals are set to be held online for each competing region from September 20th to 22nd to crown the Season X Champions.

To prepare for the Fortnite Champion Series, Epic is also offering practice opportunities in the form of Solo and Trios Cash Cups. The Cash Cups will take place Wednesday, Thursday and Friday each week. A full breakdown of timings and prize breakdown has been confirmed to be announced soon.

The Fortnite Champion Series arrival comes just under a month after the conclusion of the Fortnite World Cup. The $30 million tournament saw Cooler Esports’ Emil “Nyhrox” Bergquist Pedersen and David “Aqua” Wang picked up the win in the Duos Finals and Sentinels player Kyle “Bugha” Giersdorf crowned the Solos winner. Over 2.3 million viewers from across YouTube and Twitch tuned in on Sunday during the Solo Finals to see the best Fortnite players from around the world go head-to-head. The tournament was confirmed as the most-watched competitive gaming event (excluding China) of all time.