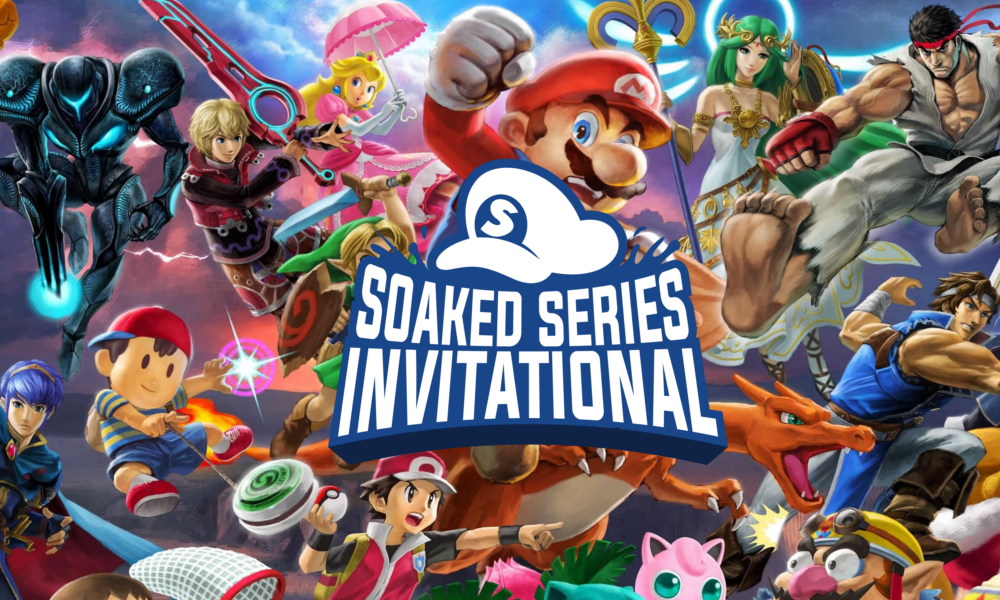 While Smash esports continues to grow in interest from fans and players of the series, one area that has consistently lagged behind is the game’s prize pools. Other games have grown theirs to millions of dollars, but because Nintendo’s attitude towards esports refuses to change, the community has been left out to dry.

This is something that YouTube and Twitch creator Cr1tikal has not been able to stomach. He states his frustration as Super Smash Bros was one of the original esports to really gain a foothold in the United States. Thus, he has launched the Soaked Series – an online open event with an invitational component. Soaked Series will feature a $10,000 prize pool as Cr1tikal tries to help the scene his own way.

“One extremely loyal community that does nothing but get spit on by the company who makes the game they love. I’m of course talking about the Super Smash Bros players,” he said in the video announcement. “They have existed for over a decade. Put so much time, blood, sweat, and tears…and Nintendo has yet to acknowledge them, help out with prize pools…They just outright neglect them. They’re abusive parents, and it seems like they hate competitive Smash players. They clearly don’t respect the pro scene, and I think that’s fucked up.”

The first Soaked Series will be run in Super Smash Bros. Ultimate; a move that even Cr1tikal acknowledges is not optimal for competitive play. He states that it’s the only way he could host the event.

Players will battle through the open bracket to advance to stage two. Stage two will include top players and streamers who expressed interest in his initial advertisement. That list has not yet been made public. Some players who have responded to the announcement include Tempo Storm’s Gonzalo “ZeRo” Barrios, Team Liquid’s Samuel “Dabuz” Buzby, among others.

Cr1tikal says that the Soaked Series could move to other games like Super Smash Bros. Melee, or even Rocket League. He states that he would need to see if the concept proves successful.

The open bracket for the event will run from February 27th – 28th and is already sitting at over 1300 entrants as of press time.