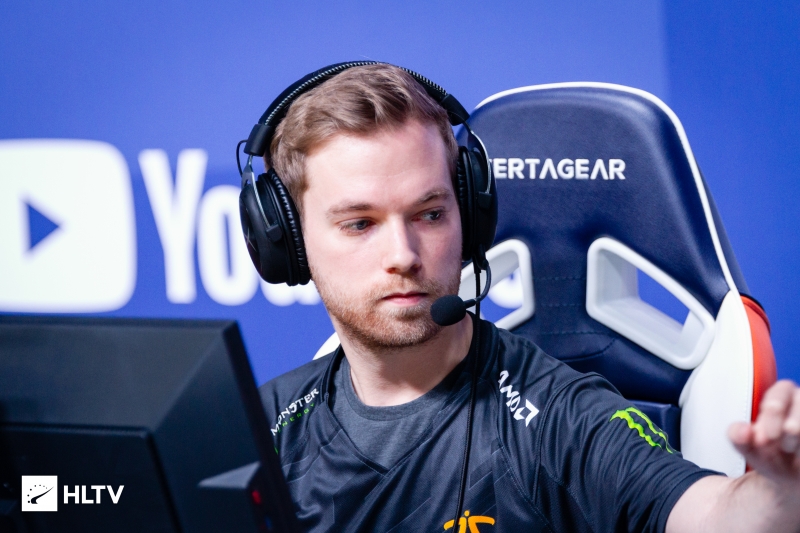 Richard “Xizt” Landström has officially left Fnatic’s Counter-Strike: Global Offensive team. Xizt has been sitting on the bench since mid-August when Fnatic failed to qualify for the StarLadder Berlin Major.

We thank @Xizt for not only returning to Fnatic, but reminding us of his eternally mindful approach to life and CS:GO.

"It's time for me to move on. Playing in Fnatic again was an honour and I would like thank the management, players and everyone in Fnatic." – @Xizt pic.twitter.com/1ypfqdgTHc

After Fnatic hit their lowest point since 2016, the organization chose to replace Xizt with a new in-game leader. Maikil “Golden” Selim was acquired on loan from Cloud9 in September. Ever since then, Fnatic have been on a major upswing. The Swedish roster has returned to form and claimed multiple impressive tournament placements. A first-place finish at DreamHack: Malmo and runner-up spots at StarSeries & i-League and ESL Pro League Finals has resulted in Fnatic re-entering the top five ranked teams.

All this time, Xizt was watching from the sidelines. The Swedish in-game leader has seen plenty of success in the CS:GO scene before. Fnatic were likely not able to gel with his style of Counter-Strike. Xizt is certainly a hot prospect on the free agent market, as numerous squads could use an experienced leader.

However, Xizt and other former members of the legendary Ninjas in Pyjamas team that dominated CS:GO’s early days, have been linked to a move to Dignitas. If this roster comes to fruition, it will be one of the most interesting reunions in esports history. While the actual winning power of this possible Dignitas squad may come into question, Xizt would be a great addition to help the ageing Swedish core prosper on potentially their last ride.