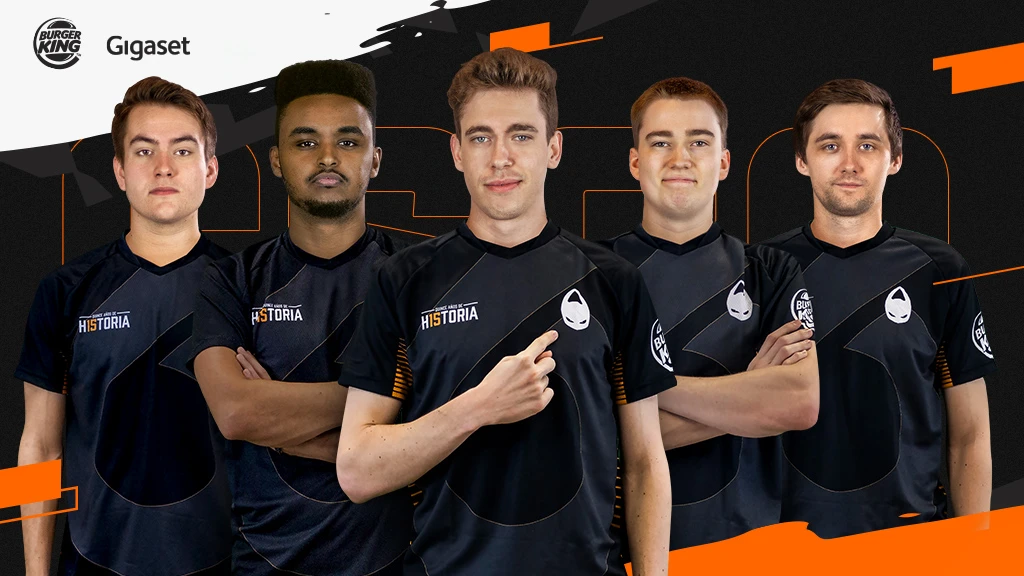 The new squad will jump straight into competition on Thursday at CS_Summit 6: Europe. (Photo courtesy x6tence)

X6tence announced on Tuesday that they have signed the former CS:GO roster of the Copenhagen Flames. The new roster is made up entirely of Danish players and coaches. X6tence is a Spanish esports team who was recently acquired by Giants Gaming Esports, who announced earlier in June that more details were forthcoming in regards to their brand and roster.

X6tence was most recently competing in CS:GO with an Argentinian squad. They parted ways with that team on June 3rd, after they struggled to find competitive success.

“The objective of this signing is to re-position x6tence as a benchmark club on the European CS:GO scene, as it was with previous international projects.” Explained the x6tence team in a press release. “Coming from the Danish team CPH Flames, these are young players with great potential. Despite their short time together, and facing various roster changes throughout 2020, they have established themselves in the European top echelon, with outstanding performances such as [their placing during] ESL ONE: Road To Rio.”

The Flames former roster peaked in February at a #30 worldwide ranking and are currently ranked #22 in Europe at the time of writing this article. Although they may not be the strongest roster in CS:GO, X6tence’s new roster are a respectable group of players who have shown that they are capable of finding competitive success.

The new lineup will play their first match under the X6tence banner on Thursday, June 25th against Ninjas in Pajamas at the CS_Summit 6 Online: Europe. The team will be looking to pick up points for the Regional Major Rankings in pursuit of an invitation to ESL ONE: Rio 2020.