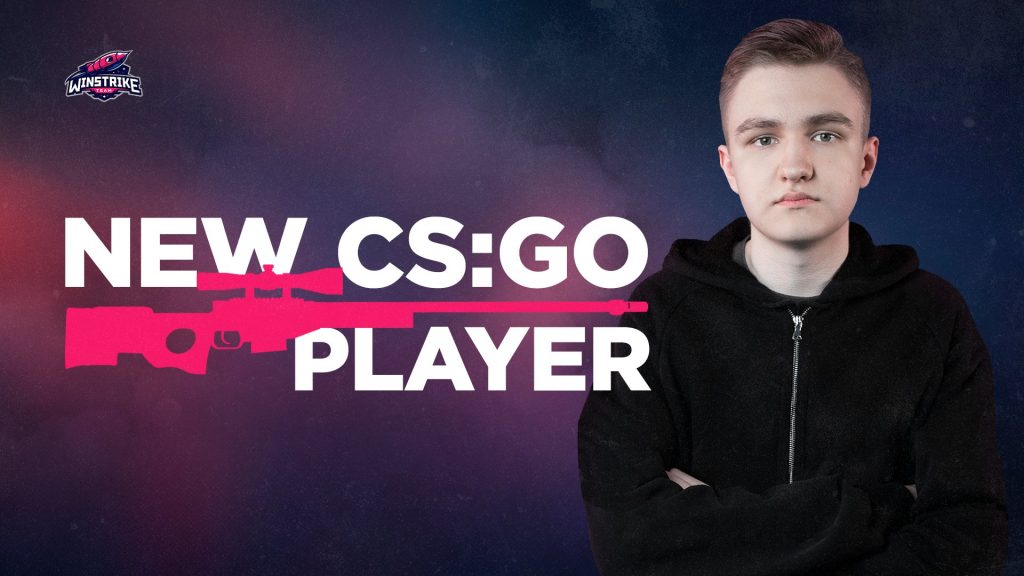 After a report this morning by HLTV, Winstrike Team has confirmed they’ve signed Alexey “El1an” Gusev to their Counter-Strike: Global Offensive team.

El1an most recently played for HOLLYWOOD as an AWPer and rifler, primarily in qualifiers. Winstrike Team’s head manager, Adalyat Mamedov said in the press release that, “We’ve looked after him for a while, and the level he demonstrated during practice and official games made us believe he is young and talented and we want to have him in our team.”

Winstrike placed 17-19th at Intel Extreme Masters: Katowice 2019. They’ve struggled with results since that time and are clearly in need of a shake-up to take the next step.  They will next compete in the closed qualifier for the CIS Minor Championship – Berlin 2019.

HLTV’s report also indicated that Winstrike Team was negotiating with Natus Vincere regarding the fate of Kirill “Boombl4“ Mikhailov.  Neither Winstrike nor Natus Vincere have confirmed that portion of the report.