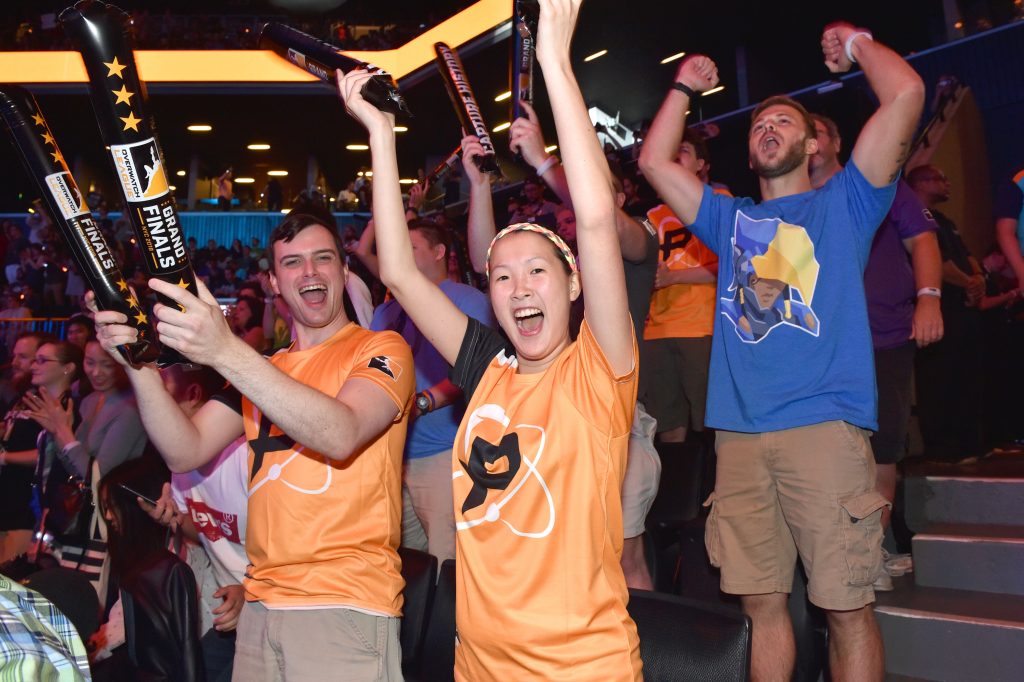 The Overwatch League has expanded this offseason to introduce eight more teams, with Washington D.C. being one of them. It was announced that Kyoung Ey Molly “Avalla” Kim will be joining the unnamed team as the league’s first female coach. Alongside Molly Kim will be the team’s analyst, Mikael “mkL” Skjonhaug who was previously with Last Night’s Leftovers.

“I’m happy to have AVALLA and mkL join the coaching staff. They bring international experience and a great work ethic. Together, we’re well on our way to building the best coaching staff in the league,” – Kyoung Ey Molly Kim, Washington, D.C.’s team’s head coach.

Avalla holds an impressive resume in addition to being one of the best Overwatch players in South Korea. She has previously worked with Meta Bellum, Frescia Gaming, and OpTic Academy as a coach. As Avalla heads into her first season as the league’s first female coach, she could also be the catalyst that inspires more females to compete.

MkL and Avalla worked together previously at OpTic Acadamy, which should help promote a strong team synergy. He has been involved in Overwatch dating back to the game’s first beta wave as a player and coached European teams in the game’s infancy.