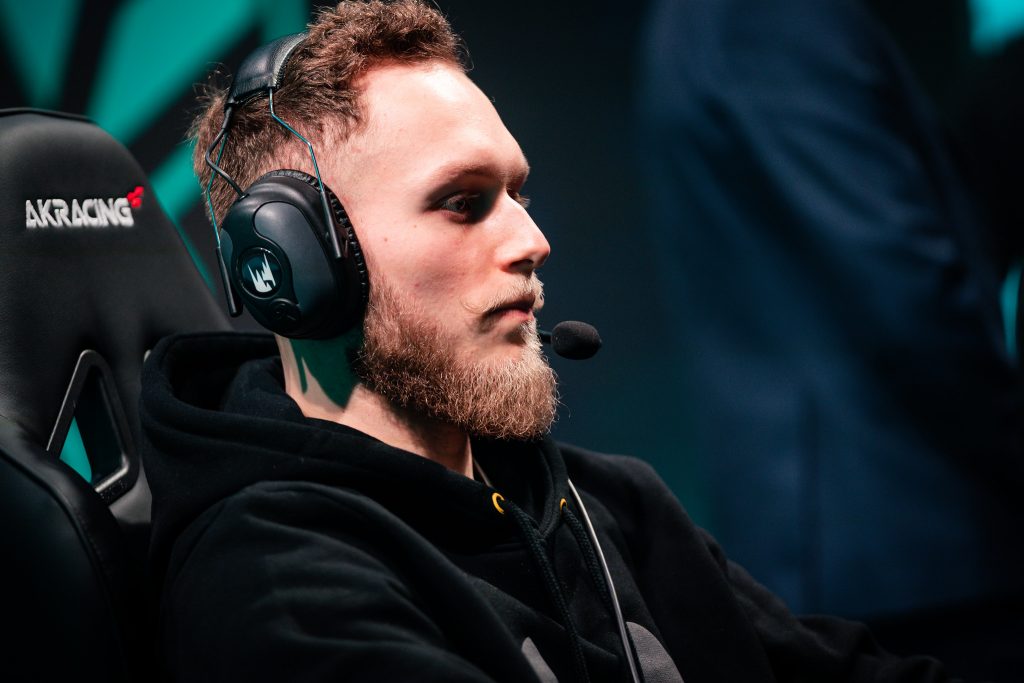 Team Vitality announced their new roster ahead of the LEC Summer Split. The roster has gone through three weeks of vigorous try-outs in preparation for the new Split beginning June 12th.

Several members of the Spring Split roster are returning for the Summer Split. Lucas “Cabochard” Simon-Meslet, Aljoša “Milica” Kovandžić, Markos “Comp” Stamkopoulos and Jakub “Jactroll” Skurzyński return to the roster. Although Jactroll is sharing the support position with labrov. The team aims to enhance the support tools within the roster and will share stage time depending on the approach heading into game day.

Three intense weeks of tryouts have been necessary to build what we think is the best team possible for us moving forward.
While keeping it humble, our first objective is simple: qualify for LEC Summer Split playoffs. #VforVictory *pending Riot approval* pic.twitter.com/dOgRGBk5HK

As for Duncan “Skeanz” Marquet, the replacement for Lee “Mowgli” Jae-ha during the Spring Split is heading to the LFL team. Skeans will use his LEC experience to enhance the roster, alongside former EU LCS player Pierre “Steeelback” Medjaldi.

These roster changes come after Team Vitality’s worst performance in European League of Legends since their entrance into the game in December 2015. Historically speaking, Team Vitality has had a painful few splits since the LEC rebrand. In the 2020 LEC Spring Split, Team Vitality finish 10th place with a 2-16-win record. The new changes coming into the team reflect Vitality’s humble aim of at least making Summer Playoffs.

The new roster mixes in a blend of talented upcomers from the European Regional Leagues and established professionals alike. Throughout the Spring Split, we have seen the likes of MAD Lions and Misfits rookies perform well above expectations. Will Vitality’s freshly promoted hard workers do the same? Team Vitality kick off their LEC Summer Split against Shalke on June 12th.