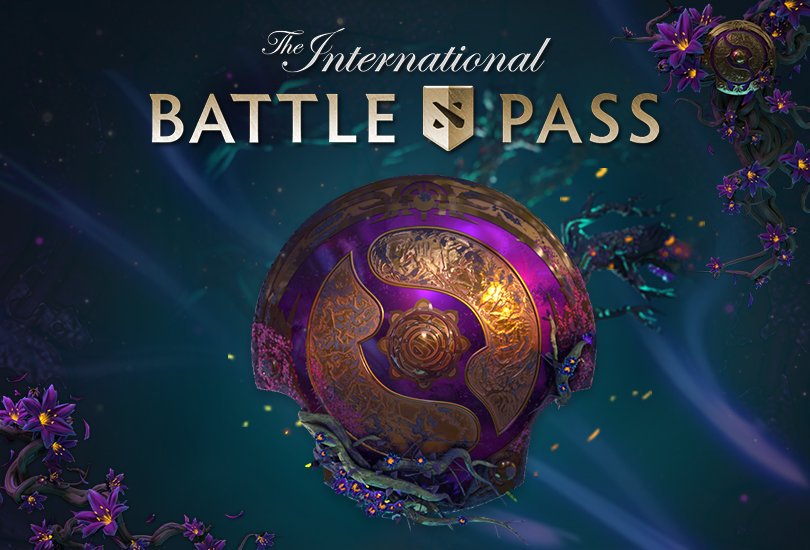 Players around the world have been waiting for weeks for the Battle Pass to be released so they can explore all that this year’s Battle Pass has to offer.

Dota 2’s International 2019 Battle Pass has finally arrived. Players around the world have been waiting for weeks for the Battle Pass to be released so they can explore all that it has to offer.

Every year Valve creates incentives or “Battle Pass Rewards” to spur the community to help support The International. This year’s Treasure I is already out, and it features items for Death Prophet, Earthshaker, Lifestealer, Drow, Skywrath Mage and more. Death Prophet’s Mask of Mortis is the perfect headpiece for anyone who already owns her Immortal Fluttering Mortis, unironically, from TI4.

It also features an adorable young Invoker, which looks identical to young Carl from the 1st place TI7 Short Film Contest, that Valve is calling their first ever “Hero Persona.” This Hero Persona will change the hero completely including the model, the voice lines, and the animations.

This Battle Pass also features a, er, barebones Axe skin where Axe just uses his fists to punch heroes instead of using his traditional axe. This can be unlocked at level 425. It does beg the question: is Axe really Axe without his axe? We’ve also got the custom lane creeps featuring Astec-looking Radiant chameleons and Dire crocodiles.

This year’s color theme is purple. It seems as if Valve is sticking with tradition and repeating the color schemes of past International’s every five years. We’re not sure if Valve knows there are more colors out there but we’re not complaining – it’s interesting to see them create new themes with repeating colors.

To complement the purple color scheme, this year’s theme will be a Jungle Expedition. There is also a new special event called “Wrath of the Mo’rokai” which takes place “deep in the jungle of Fellstrath.” This Jungle Expedition map will require the use of certain heroes to progress and unlock the exclusive sets and living towers that look an awful lot like Tiny and Shadow Fiend.

As per usual, Valve will put 25% of all Battle Pass sales straight into the prize pool for the International. This year the Dota 2 community will be pressed to see if they can raise more than last year’s total prize pool of $25,532,177 USD.

This year’s Battle Pass is well thought out and has a lot of cool cosmetics. Be sure to head over to Valve’s International page to learn more about the TI9 Battle Pass!