Unibet Expands Its Esports Reach in Partnership with Astralis 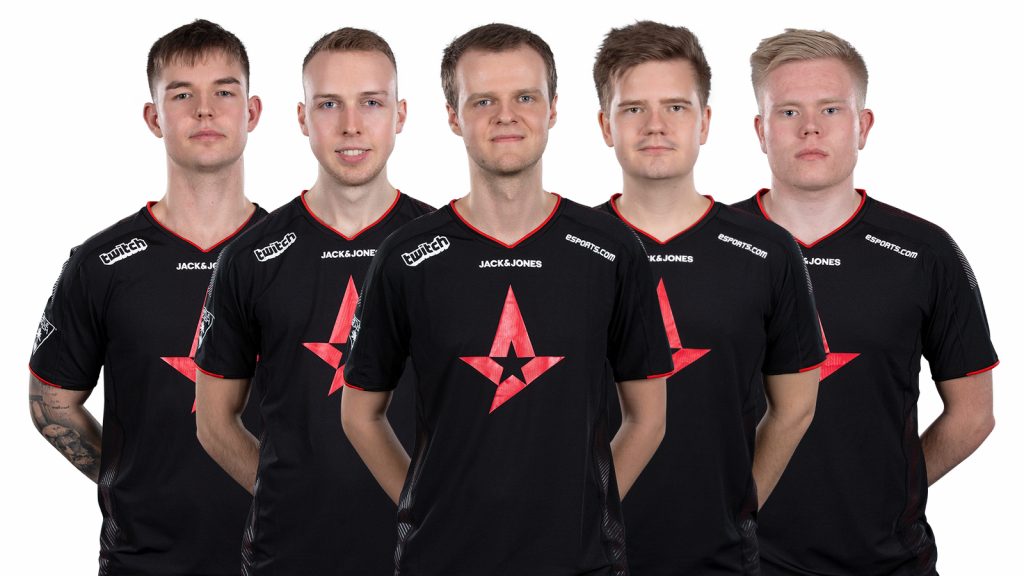 Unibet has proven that gambling is not the taboo esports topic it once was with an exclusive Astralis partnership.

Unibet has proven that gambling is not the taboo esports topic it once was with an exclusive Astralis partnership.

Signing a two-year exclusive betting partnership with CS:GO powerhouse organization Astralis, Kindred Group (formerly Unibet Group) has brought poker to the forefront of yet another esports scene. The press release detailed a several-million-dollar contract between Kindred Group and Astralis, though an exact number was not released.

Previously known for their Unibet Open tournaments, where well-known influencers in esports such as Method’s Scott “Sco” McMillan and Tempo Storm’s Andrey “Reynad” Yanyuk competed in show matches and official tournament matches, Unibet is looking to become the name in betting and this is a giant leap forward for the company.

It’s a major step forward for Astralis as well. After parent company RFRSH Entertainment raised over $11M in funding through investments this month, they secured a spot in Riot Games’ LEC (League of Legends European Championship) after adopting League EU household brand Origen. Money is flowing and reach is expanding for RFRSH and Astralis– let’s hope they can keep up the momentum.

For his part, Chief Commercial Officer at Kindred Group Rhodri Darch had this to say about the partnership:

“Esports has grown into a billion-dollar business with a fanbase across all corners of the world. Astralis is the star of the CS:GO world. We are very excited to join forces with the world’s number one team. Astralis is an esports powerhouse that has just been awarded “Esports Team of the Year”. It’s our ambition that the partnership will help Astralis become even more competitive and raise interest in the exciting world of esports.”

Counter-Strike: Global Offensive Other
Share
Kristine Hutter
Kristine is a Content Editor for Riot Games and Freelance Content Creator for several news outlets. When she's not neck-deep in gaming, you can find her playing with her Sheltie or Netflix and napping.