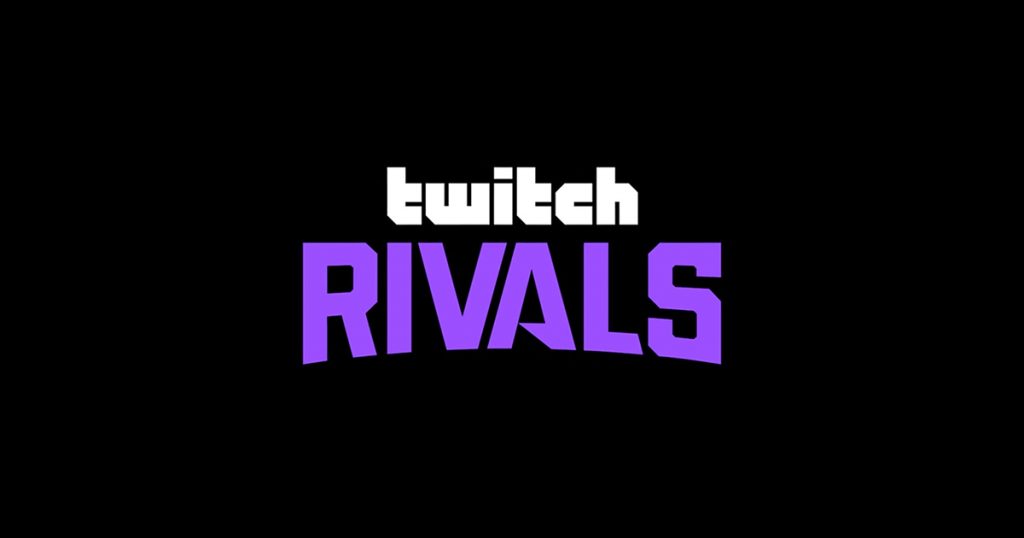 The tournament will feature a $200,000 prize pool and content creators from around the world. (Photo courtesy Twitch)

Twitch and Riot have announced that they will host the $200,000 Twitch Rivals: VALORANT Launch Showdown tournament. The event will take place on VALORANT’s official launch date, June 2nd. The tournament will include a variety of different competitions in various regions around the world and will feature some of the most popular VALORANT content creators on Twitch. The showdown will determine a champion in each region.

To celebrate launch, we’re teaming with competitive FPS creators to hold a global tournament and crown 1 winning team from each region. Up for grabs is a $200,000 prize pool and the right to count themselves among the first global VALORANT champs. https://t.co/8KTOqeVsck

“After a record breaking closed beta, Riot Game’s 5v5 character-based tactical shooter VALORANT is launching on June 2,” Twitch explained. “To celebrate, Twitch Rivals is collaborating with Riot to execute the first set of competitive events for VALORANT on its grand opening weekend. These events will span the globe, with participation from some of your favorite creators in North America, Brazil, LATAM, Europe, Korea, and Japan.”

The launch day event will be the first official tournament series for the live version of the game. VALORANT has experienced unprecedented levels of interest for a game that is still in beta.  The launch is anticipated to be absolutely huge for Riot’s new free-to-play tactical shooter. The Twitch Rivals launch event will look to capitalize on that hype.

The detailed schedule for the various regional tournaments is still forthcoming, but you can plan on tuning into Twitch Rivals on June 2nd to catch all the action.