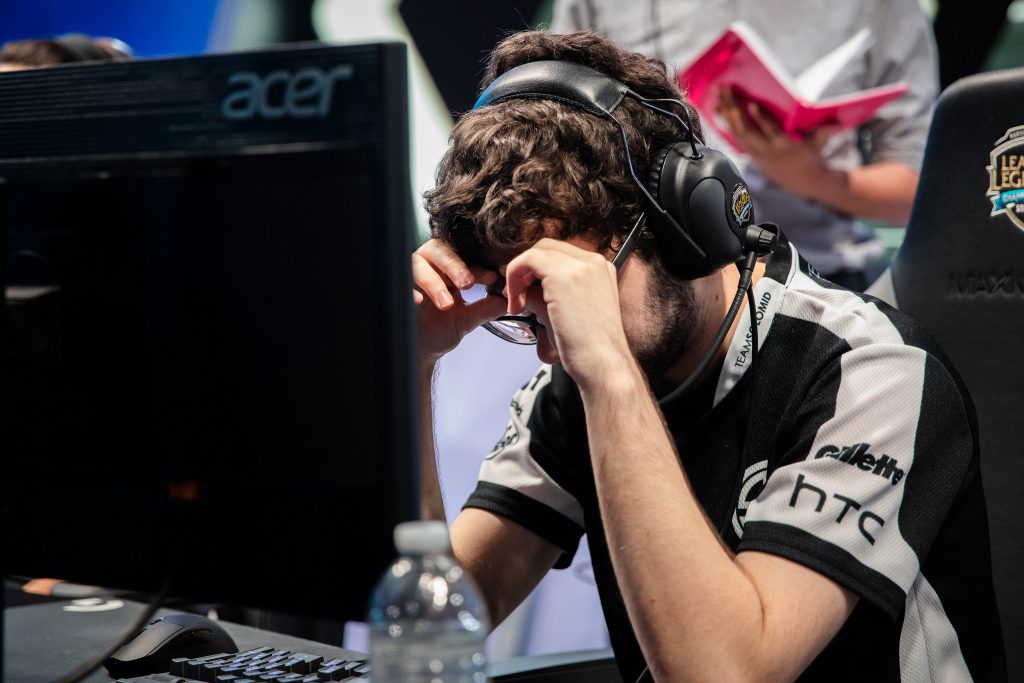 After an embarrassing showing in the NA Regional Finals, TSM failed to qualify for the World Championships (Photo courtesy of Riot Games).

Team SoloMid has been a mainstay in the League of Legends World Championship since the teams’ inception but TSM will not be competing on the world stage in 2018. TSM needed to win the regional gauntlet to qualify for Worlds but were decimated in the finals by Cloud9.

When I say “decimated” I mean that TSM did not seem to be playing the same game as C9. C9 swept TSM 3-0 with two of the games lasting less than 35 minutes. TSM made constant mistakes in basically every area of the game – but most notably, their seemingly constant positioning mistakes.

Yes, C9 brought out the Hecarim top lane in the second game, which could cause some confusion – that does not excuse the first and third game meltdown from TSM. And with their season on the line in game 3, TSM absolutely folded – especially Bjergsen who got steamrolled in the mid lane.

Plus side for any TSM fans, you don’t need to watch your team choke and embarrass themselves in Worlds this year.

C9 has proven themselves time and time again to be beasts in the gauntlet, fighting their way into the Worlds for the second consecutive season. C9 will be the third team from NA to qualify for Worlds, joining Team Liquid and 100 Thieves.

The League of Legends World Championship opens with the play-in stages on Monday October 1.