Toronto Defiant Academy Team Will Be in Montreal 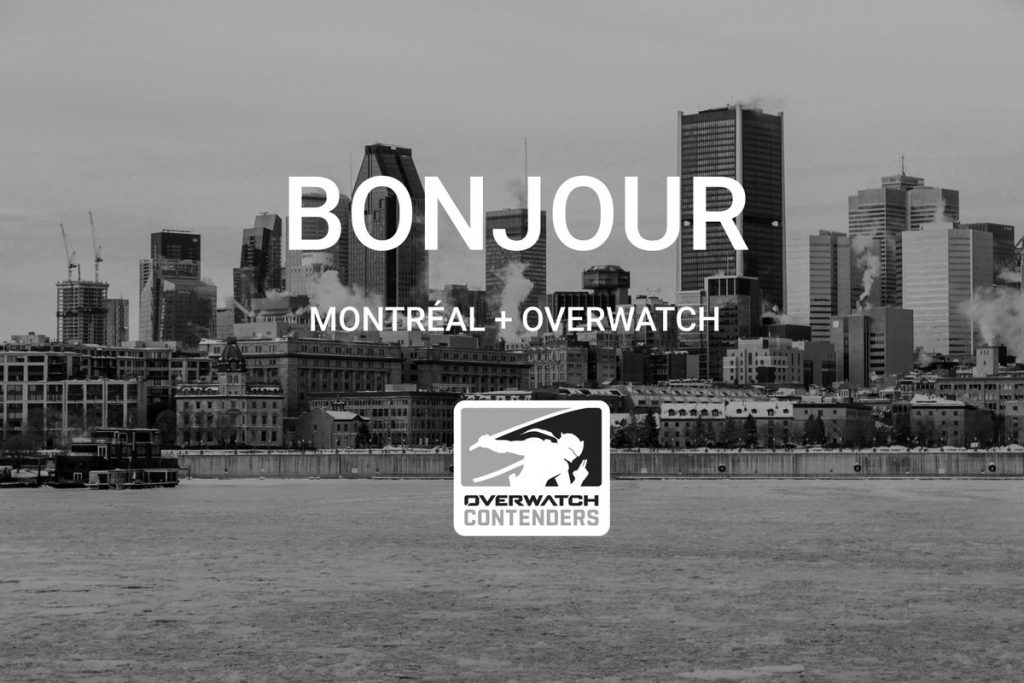 The Toronto Defiant Academy team will be housed in downtown Montreal as the house itself will be both the living quarters and the training facility.

After the announcement of the two Canadian Overwatch League teams in 2018, many Overwatch Contender fans wondered when the news of their respectful Academy teams would break. As a sweet Valentine’s Day present to Contenders fans, OverActive Media (OAM) released a statement announcing their partnership with Mirage Sport Électronique and the news that their collaboration will see a competitive esports team in Montreal, Quebec.

The Toronto Defiant Academy team will be housed in downtown Montreal as the house itself will be both the living quarters and the training facility for the entire team. During season two of the Overwatch Contenders League, the matches will be played at the new Esports Centra Arena located in downtown Montreal on Sainte-Catherine Street. This new arena is the first of its kind and will encourage Overwatch fans from across Quebec and Ontario to cheer on this Canadian Contenders team.

Look to see announcements about the brand, team name, logo and their signed players next week in Montreal. We’re really excited to see the Canadian esports ecosystem start to develop and we’re ready to cheer them on in the Contenders League starting on February 25th, 2019.