The Death of Virtus.pro and the Future of Polish CS:GO 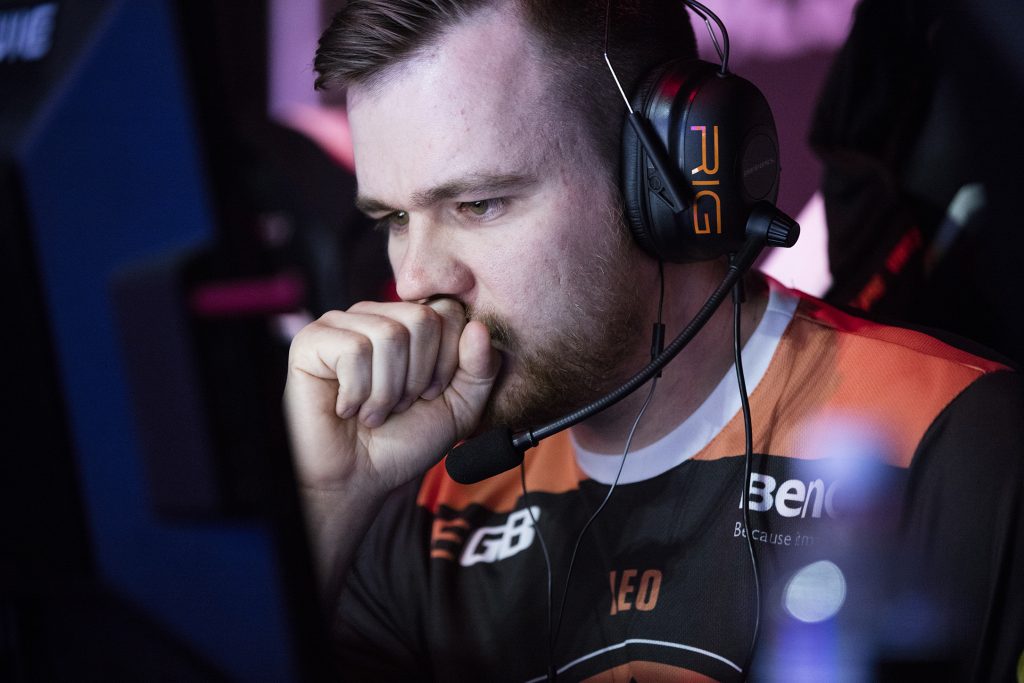 One can’t talk about CS:GO without talking about legendary Polish veterans Virtus.pro. However, the roster had seen a significant decline in performance.

One can’t talk about CS:GO without talking about the legendary Polish veterans of Virtus.pro.

The group of Neo, TaZ, pashaBiceps, Snax and byali carried the Polish torch in the Counter-Strike community for years. Stemming from the classic ‘Golden Five’ roster of 1.6, they were a household name and the pride of Poland.

However, name value doesn’t guarantee performance and the roster had seen a significant decline in performance for some time.

Long gone were the days when VP would guarantee a few first place wins throughout each year. Recently, they were falling off anywhere from 13th to 20th place to relatively unknown names like X-kom Team and Pro100.

The downhill tumble started when long-time captain of the team, TaZ, was benched and replaced with MICHU of Team Kinguin in February; who in turn replaced MICHU with TaZ in March.

Snax also left the team in June, with byali following suit in September. This left only NEO and pashaBiceps playing without the teammates they had built such a connection with for so long.

Maybe it’s not such a bad thing that players who were at the top of the food chain for so long are finally stepping down. Yes, it’s sad that we won’t see pashaBiceps flex on stage alongside his VP brothers anymore, but this does open the gates to future Polish warriors to potentially take the crown.

While not the most incredible in terms of performance, AGO Esports is, and has been, an entirely Polish team and organization. Team Kinguin also currently holds an entirely Polish roster, so they’re much in the same boat. There’s nothing to say that either of these teams won’t step up to the challenge, but at this time there is no guarantee.

A streaming career could also be a possible outcome. Pasha is one of the most popular CS:GO streamers on Twitch, averaging 71 daily followers, over 800,000 total followers and over 17 million total channel views. Seeing how well a streaming career has gone for players like Shroud and Skadoodle has gone, there’s nothing stopping the VP boys from following in their footsteps.

Notice that asterisk up there? That’s because there’s also the possibility that some of the VP roster COULD potentially end up together again. Pasha did say on Twitter that he has a lot of offers to choose from and byali is still a free agent. While NEO has not officially said anything yet and TaZ seems to have a pretty comfortable role as the captain of Kinguin, Snax is currently inactive on mousesports.

For me, Virtus.pro died when they change their classic orange logo to purple because a sponsor asked them to. It makes sense from a business perspective but from a fan’s perspective, it just seems like they’re selling the brand for money.

Maybe we’ll see Virtus.pro 2.0, maybe we’ll see an entirely different Polish team take the throne. Both are entirely possible and impossible, but here’s to hoping that whatever comes will be great!