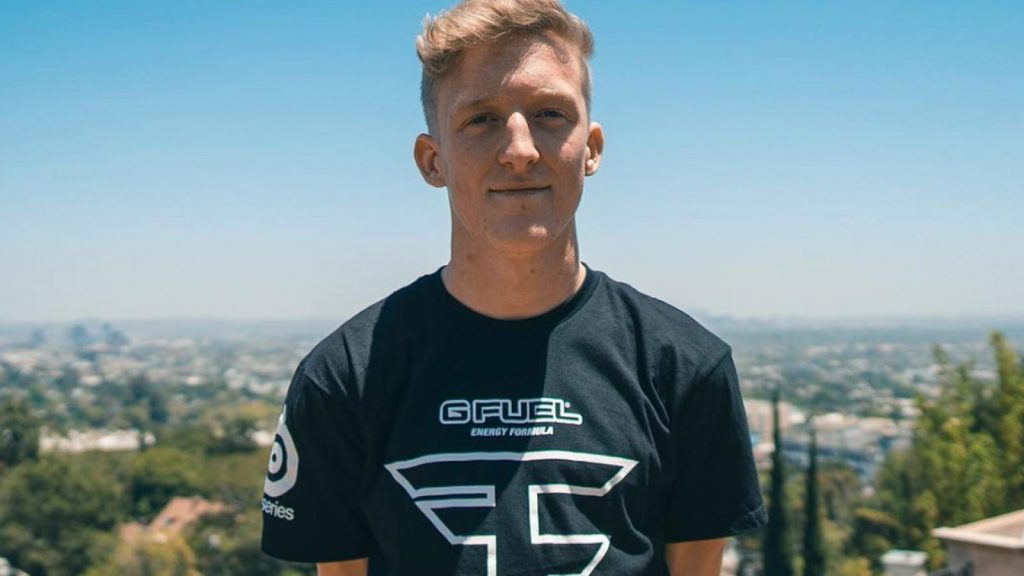 Tfue is accusing FaZe Clan of "allegedly limiting his ability to pursue his profession in violation of California law" as well as other criteria.

Turner “Tfue” Tenney is suing FaZe Clan, alleging the esports organization is taking advantage of him. As reported earlier by Hollywood Reporter, Tenney is accusing FaZe CLan of “allegedly limiting his ability to pursue his profession in violation of California law, passing on a lucrative brand deal because of a conflict of interest, and failing to pay him his share of sponsorship earnings.”

The suit also speaks to the current lack of regulation and protection for players, suggesting esports organizations should fall under California’s  Talent Agency Act, and face the restrictions and requirements therein.

FaZe Clan has responded with their own press release, indicating that allegations of a “20%-Tenny, 80%-FaZe Clan” deal for sponsorships were based on an initial contract and not exercised. The organization claims that they’ve only collected 20% on sponsorships they brought to the table, amounting to $60,000 USD.

Tenny signed a deal with FaZe Clan in April 2018, after which he took off as a streamer and gaming personality. He has also competed in several Fortnite competitions, representing FaZe Clan.

One of Tenny’s teammates, Dennis “Cloak” Lepore issued his own statement in support of both Tenny and FaZe Clan. At the end of it, he urged fans to “Stop trying to read between the lines, wait for tfues statement.”

FaZe Clan owner Ricky Banks expressed his own opinion on both Daniel “Keemstar” Keem’s YouTube show called “DramaAlert” and via Twitter. The gist of his response is asserting FaZe Clan only took the $60,000 as “finders fees,” that he was emotionally blindsided by the lawsuit and allegations, and that Turner benefited from the relationship as well. Banks went on to pledge the $60,000 as a donation in response to Keemstar pledging to “do 3 weeks of #FridayFortnite” if FaZe donated the money.

You have a dea. FaZe Clan will sponsor the event for $60,000 so we can officially be at $0 total money earned from Tfue. I don't want his money, never fucking did. This isn't a joke, run it. https://t.co/bpgCE947qS

Friday Fortnite is one of the events that helped increase Tenny’s profile, as he and Cloak competed as a duo, frequently winning together.