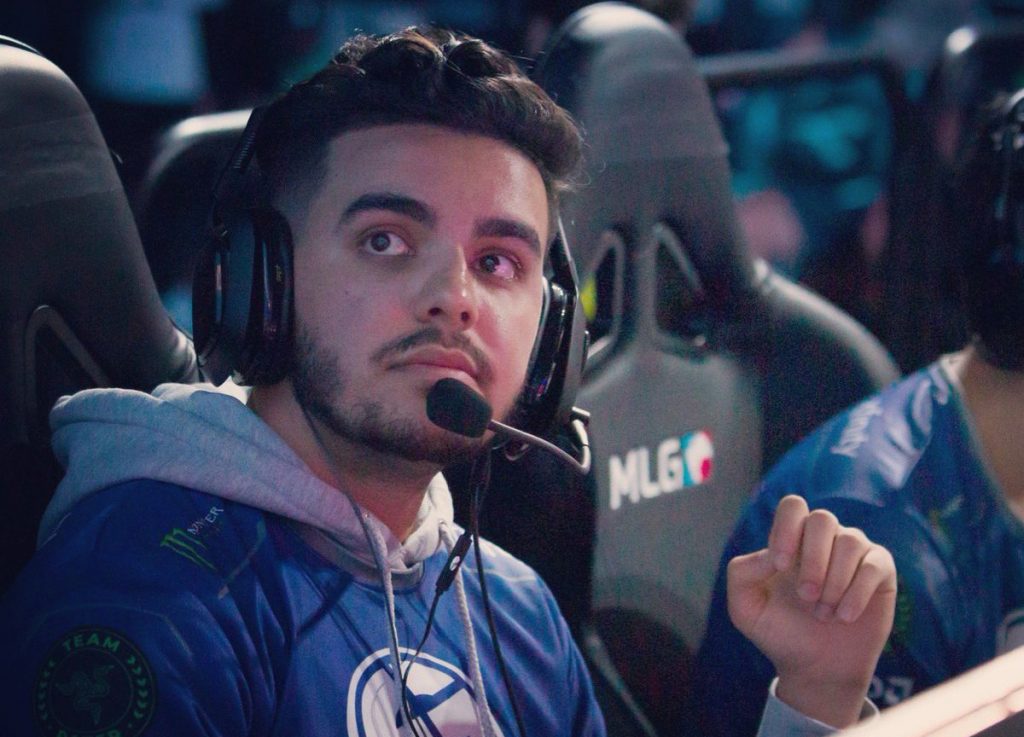 The New York Call of Duty League team has had an exciting couple of days regarding player announcement as Thomas “ZooMaa” Paparatto was announced as New York’s first player on September 25. Following that announcement, two more players were named to join ZooMaa in the Big Apple—Donovan “Temp” Laroda and Lamar “Accuracy” Abedi. With three of the five starting spots filled for the team, New York now has a solid foundation to build the rest of it upon.

We're proud to announce Donovan Laroda AKA
👏 @Temp
👏 THE MARKSMAN
👏 YOUNG KYRIE
to the @Andbox_Official Family. Let's get this show on the road. pic.twitter.com/SGIg4H9bkn

Temp burst onto the Call of Duty professional scene’s radar with his explosive play and dynamic movement in Call of Duty: Advanced Warfare enabling him to be signed to Team eLevate (recently rebranded to Elevate). With Temp in the lineup, the organization found success towards the second half of season 2 of the MLG Pro League with strong top four finishes. Temp has also been a player for organizations such as Denial Esports, Team Envy, Echo Fox and most recently with Splyce. Temp was named a 2019 Call of Duty Pro League All-Star. At just 20-years old, it feels like he’s just getting started in professional Call of Duty and will be a strong cornerstone for New York.

New York's roster gets more dangerous. @AccuracyLA will officially camp out in the concrete jungle. Welcome to the @andbox_official family, Lamar Abedi. pic.twitter.com/KIBhfksvjF

Accuracy has bounced around different organizations quite often during his professional career but landed with popular esports organization—Cloud9. Other notable organizations include CLG, eUnited, G2 Esports, Team Kaliber, Splyce (alongside Temp) and finally Evil Geniuses before becoming part of New York. Accuracy had the most success when playing for Team Kaliber where he was crowned MVP of the CWL Dallas Open in 2018 while Team Kaliber took first in the tournament. Team Kaliber’s season high was first in the CWL Pro League 2018 Stage playoffs.

If the announcement videos suggest anything, both Accuracy and Temp are excited to represent New York in the upcoming Call of Duty League. Accuracy remarks that he is looking forward to “being in the concrete jungle” and Temp’s self-proclaimed nicknames of “The Marksman” and “The Chosen One” fit right into the overall feel of New York City and should pair nicely with ZooMaa’s strong personality.

With a solid head coach and exciting players, New York is looking to make a statement going into the inaugural season of the Call of Duty League.