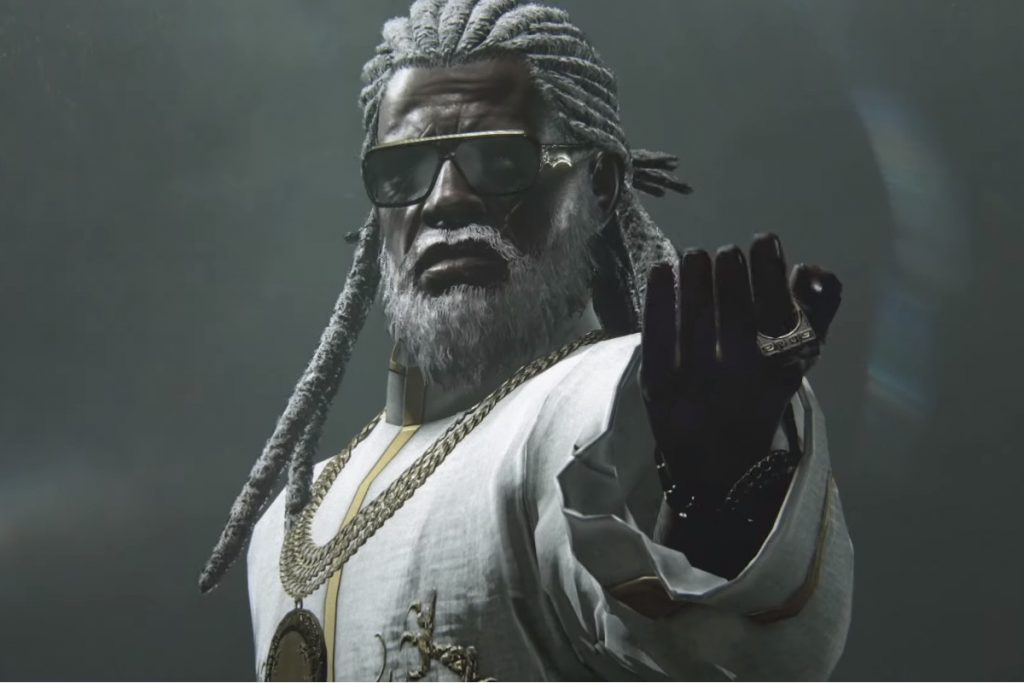 Leroy Smith has been nerfed in two patches back to back; to the dismay of Tekken 7 fans. (Photo courtesy Bandai Namco)

Evo Japan, one of the largest Tekken 7 events Japan has ever seen, took place in Tokyo back in January. It was also one of the least diverse finals the game has seen as well, with no less than seven Leroy Smith players in top eight.

As such, the character has been nerfed heavily in two straight patches directly targeting him. This was ahead of schedule; as originally the plan was to release a balance patch with the debut of Fahkumram.

The biggest changes to Leroy Smith primarily target his combo potential, safe strings, and poking ability while remaining safe. Now, Leroy players will be able to be punished if they fully commit to previously safe strings that led to massive combos.

Patch notes for 3.21. As previously stated, this is for Leroy only this time. pic.twitter.com/1FhxhbsG1R

However, criticism had been too heavy from the Tekken community. Players even raised the ire of Michael Murray, one of the game’s Directors and certainly its biggest ambassador to the English speaking world at Bandai Namco.

Just after Evo Japan in January, he was forced to take to Twitter and block trolls who were complaining heavily about the character, even after Leroy was nerfed.

If you followed me just to make some smartass comment, don’t bother. Save yourself the trouble and mine of blocking you. To the real fans, sorry it’s more difficult to have a dialogue because of this. Currently thinking of the best way and will let you know.

He even wrote that he may have to lock his account due to the harassment, even though he and Game Director Harada are not responsible for Tekken 7’s balance. He went on to say that if people would create a reasonable discourse, he would actually bring it to the balance team’s attention.

While these nerfs are considerable, some have pointed out that Leroy will be just fine regardless, even if a bit more manageable.

My impression of these nerfs: Briliant

They've harshly reduced the abusable nature of Leroy by making some moves more easily punishable (on whiff and block) and changed properties & damage on other key moves.

But they've also kept him a good character which is also great! https://t.co/xg4DKIhPJo

The Tekken 7 World Tour will kick off for 2020 at Tokyo Tekken Masters on April 4th – 5th. Tekken 7 will also be featured at this year’s Evo Championship Series in Las Vegas this July, which will be a Master tier event on the tour.