Team Liquid Wins IEM Sydney: “We’re over everything in the past, this is new” 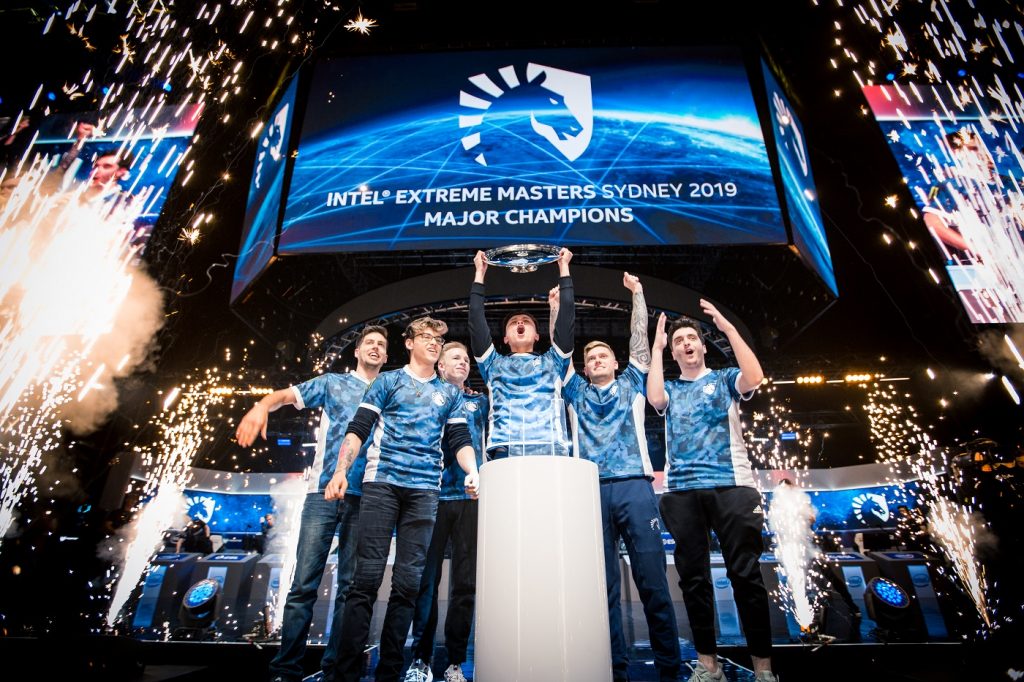 In the end, it took more than five hours for the North American team to break their bridesmaid curse. Team Liquid, pocketing $100,000 USD from the win, had last claimed victory at a premier event more than a year ago.

As it turns out, not even the players were sure they could do it ahead of the grand final clash with Fnatic. Having lost eight major finals in a row, doubt had begun to creep into the whole rosters mind.

“We’ve been in this situation before, and there are some events previously where there was no Astralis, or there might be no FaZe left, or something like that, and everyone just goes “Who wins it now… oh right, Team Liquid,” Keith “NAF” Markovic said of expectations for his team.

“The team has been in the situation plenty of times before if we reach the final, we talked about it a lot. Especially after the Miami loss [a 2-0 loss to FaZe in the Blast Pro Series], we put a lot of thought into it all. I think this led to a different outcome.”

It was a different outcome indeed as Team Liquid closed out their Sydney championship with a 16-9 victory on Inferno. For North American star Jacky “Stewie2K” Yip, who made the swap from MIBR at the end of 2018, it all came down to a new mental outlook for the roster.

“Our team was focusing too much on the negative aspects of the games during our practices and downtime,” he explained. “Mentality is obviously an issue in terms of repeat second-place finishes, even before I was on the lineup.

“I feel like we’ve fixed this issue immensely over the past few weeks in Sydney. In this tournament, we have the mental edge. We are over everything in the past, this is new, and we know what it takes to win and make it over the edge.”

Stewie2K was a major addition to the team that has taken them on an upswing. It’s certainly a positive for the 2019 lineup, according to NAF, who praised his new teammate for “in-game leadership” and a tendency to “just tell it how it is.”

“Stewie coming in was great, he’s very vocal with the issues we had, and if he saw something he would call it out instantly and tell you,” NAF said.

“He would often be like “This is wrong, you should try this,” and obviously he learned a lot from his time on MIBR because he’s given us a lot of elements of how they used to play, and he introduced those styles to us. A lot of us respect him because he came from the best.

“We definitely all share the worlds we had before he came in, and after, MIBR is a passive team and we are an aggressive team and we’ve put that together. We’re mixing both formulas and we’re making it all super fun.”

The victory at IEM Sydney marks another trophy in the cabinet in 2019 for Team Liquid. The organization has already netted themselves a third League of Legends Championship Series crown. Then, after Sydney, the org’s PUBG roster also lifted the PEL Kick-Off silverware.

Relive all the action from the epic five-map battle at Qudos Bank Arena on ESL’s official Twitch channel.