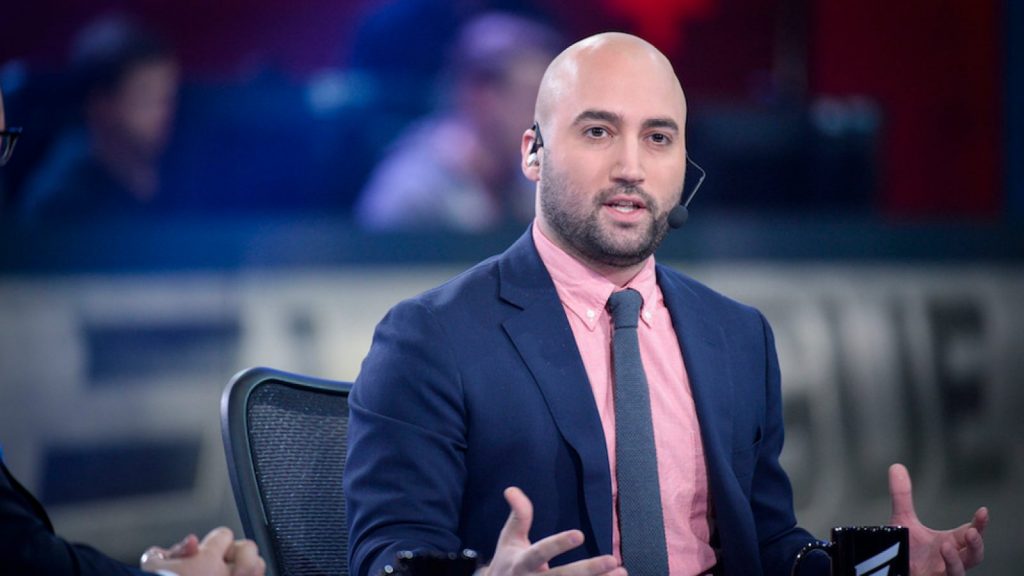 After commentating and playing for 20 years, this will be Moses' first Counter-Strike coaching position (Photo via Eleague)

Team Liquid announced on Sunday that they signed esports broadcaster Jason “moses” O’Toole to be the new coach of their Counter-Strike: Global Offensive team. He will replace former head coach Eric “adreN” Hoag, who was released on Saturday after working with Team Liquid for over a year. Moses’ new role with Team Liquid will be his first Counter-Strike coaching role.

Moses was known as one of the best North American Counter Strike players in the early days of CS esports. Over the past several years, he has been working as one of the most prominent commentators in CS:GO, broadcasting some of the most prestigious events in all of esports.

“I have been able to watch these guys through most of their careers, so this was an opportunity that popped up and I couldn’t miss it,” Moses explained in his introductory video. “I have had a long history in Counter-Strike, I have been playing it since 1999 so I have been playing it for 20 some years. I am formerly as one of the players North America had in the years of CS 1.6, and then I came back into CS:GO to be a commentator, doing pretty much every major event CS:GO has had for the past five years. I have lived in breathed Counter-Strike for the last five years.”

Despite having some of the most talented players in all of esports, Team Liquid has been on the decline throughout 2020. They have a number of notable matches including dropping multiple matches to their North American rival Evil Geniuses. As a result of these poor performances, TL has gone from being considered one of the best teams in the world in October of 2019, to #16 in the world on the ESL leaderboards in August of 2020. However, Moses is hoping to turn things around. He stated in his welcome video that his primary goal is to win a major, and if TL comes up short he has failed.

Moses’ acquisition is the latest effort to revive Team Liquid’s success through roster adjustments. In addition to Saturday’s coach switch up, Nick “nitr0” Cannella left the team at the end of July, after playing with them for five years. They acquired Michael “Grim” Wince from Triumph to replace nitr0 on their starting roster.

TL still has a few months to prepare before they will compete at the ESL One Rio 2020 major which will take place in November.