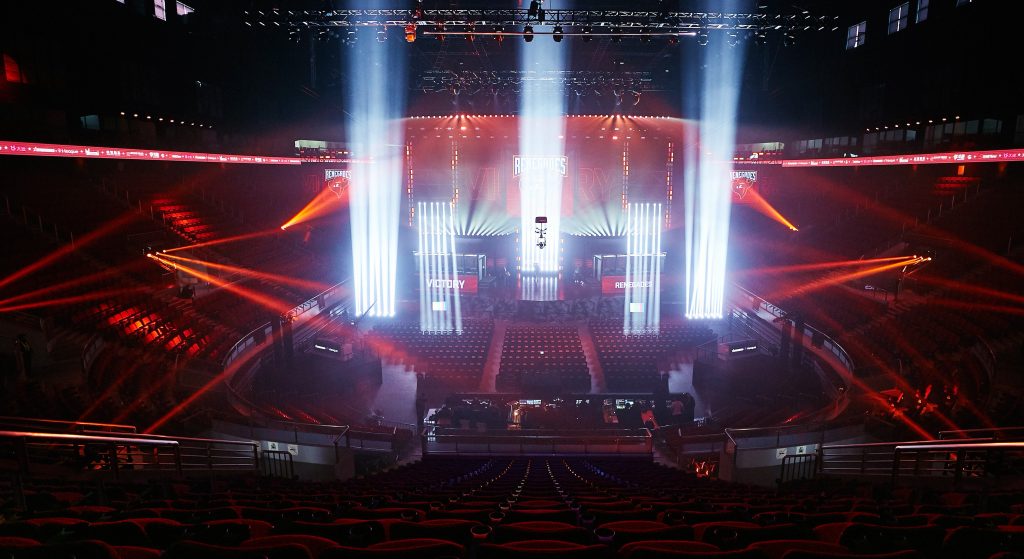 Starladder will run Open Qualifiers from mid-May through June for the next CS:GO Major. (Photo courtesy of @borodasltv / Twitter)

CS:GO tournament organizer StarLadder has announced its plans for the open and closed qualification system for the StarLadder Major in Berlin, Germany from August 27-Sept 8. They are hosting the fifteenth major in CS:GO history and will make no change in the process of qualification from previous Majors. For teams not guaranteed a Major slot due to their inability to reach legend status at the previous Major, they will need to qualify.

Teams that have already qualified for the Major with their legend status include:

StarLadder have also announced they will be using the FACEIT platform to host their qualifiers.

The format for the open qualifiers will be Best-of-ones, single elimination, with Best-of-threes being utilized in the semi-finals.

You can find all the details for all of the regions and access the open qualifier sign-ups from StarLadder’s official statement.