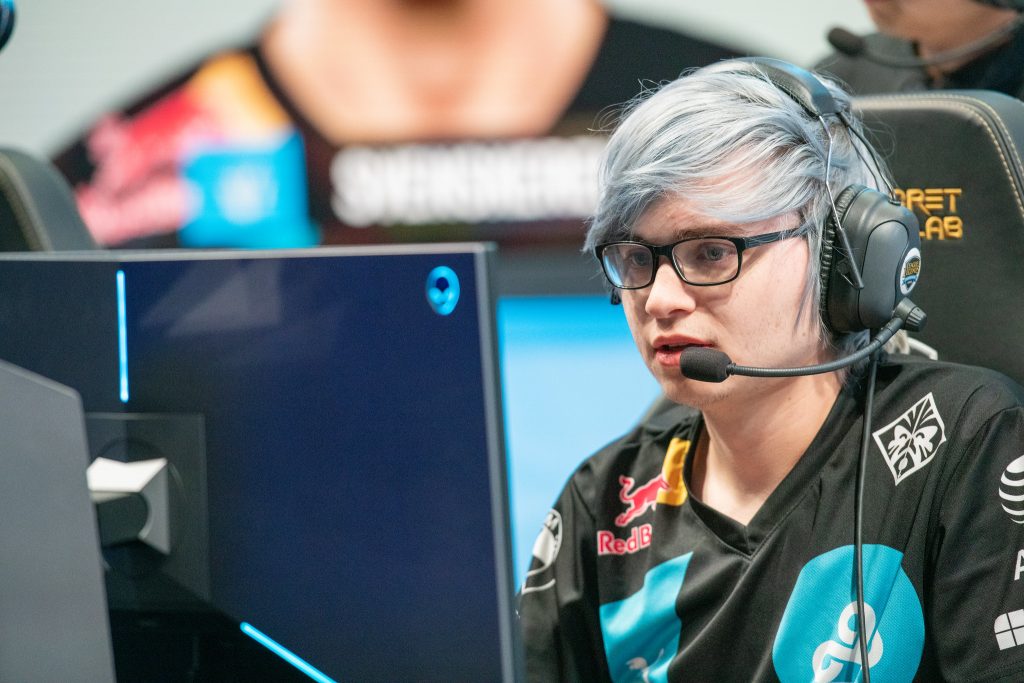 Zach “Sneaky” Scuderi, ADC for Cloud9, has announced his retirement from pro play in a tweet revealing that he’ll take up full-time streaming. An accompanying post on C9’s website confirmed the announcement.

The news comes following the confirmation that he would no longer be the starting ADC for C9. He had held the role almost continuously since May 2013, starting with the team’s initial entry into the NA LCS during the Summer Split of season three. Along that road Sneaky racked up a host of accolades.

During his tenure, C9 made seven Worlds appearances, won two LCS titles, took victory at the 2017 NA-EU Rift Rivals, and had podium finishes every year in North America. Sneaky also had several All-Star appearances and was a firm fan favorite.

7 years. 7 Worlds appearances. 3 pentakills. 2 #LCS titles. He has been here since the beginning, but today he takes on a new role at Cloud9. Thank you @Sneaky.

Apart from a brief period during 2018 where he was moved to the C9 Academy roster, Sneaky has been the starter for C9 for seven years and was the only remaining member of the original lineup of William “Meteos” Hartman, Hai “Hai” Du Lam, An “Balls” Van Le, and Daerek “LemonNation” Hart. The group qualified for the NA LCS in the Summer Promotion Qualifier, with Sneaky’s predecessor on the team, Jason “WildTurtle” Tran. After TSM signed WildTurtle, Sneaky stepped up and took his place.

Sad to see @Sneaky officially retiring/leaving Cloud9 (for the most part).

Over his seven years in the league, Sneaky developed a considerable following for his stream, with his sense of humor and occasional off-meta ADC picks drawing a loyal fan base. In 2016, Sneaky expanded into streaming while cosplaying, a move that helped grow his already considerable following. The switch to full-time streaming is a natural progression, with his Twitch viewership averaging around 7,500+ viewers every day and somewhere around 4000 subs, at the time of writing.

However, in his announcement post Sneaky left open the opportunity for a return to pro play: “I might return to pro play as I do still have the competitive drive. I just want the best possibility for it and to me that has to start with taking a break.”

Sneaky continued by praising former boss, C9 Founder and CEO, Jack Etienne, for his help during this transition, hinting that Sneaky had first explored his options with other teams before deciding to retire: “Jack was helpful during the process in looking for a team but there just weren’t any opportunities I was too excited about myself. He made every effort to find opportunities and didn’t block me from finding the right one.”

As per the announcement page, Sneaky will remain a part-owner of C9 and will remain part of the organization as an advisor.