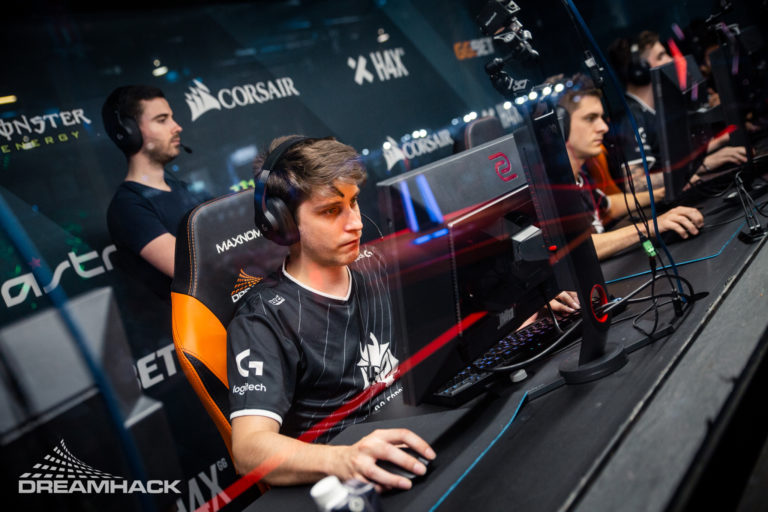 SmithZz retires after having one of the longest careers in Counter-Strike. (Photo courtesy DreamHack)

Edouard “SmithZz” Dubourdeaux has officially announced his retirement as a professional esports player at the age of 31. SmithZz’s career spans over 15 years between Counter-Strike: Source and Global Offensive.

In his TwitLonger, SmithZz recounts his journey throughout esports and explains how it shaped him. Ever since his CS:S debut in 2005, SmithZz has grinded out the game to be the very best. His tenures with French organizations VeryGames and Team LDLC saw SmithZz rise to the top of the scene. Once CS:GO was released, everything changed.

SmithZz and VeryGames were the undisputed best French team during CS:GO’s early days. They were able to take top tier events such as ESL Major Series and StarLadder StarSeries. Around late 2013, VG qualified for the DreamHack Winter Major and placed in the top four. SmithZz would only want more from there.

After the Titan experiment, SmithZz and the French core joined Team LDLC. Just two months after the acquisition, LDLC qualified for DreamHack Winter in 2014. The French roster shuffles left the scene in disarray, so not much was expected. However, SmithZz and LDLC would prove everyone wrong. LDLC was placed in the same group as the defending champions, Ninjas in Pyjamas. Despite this, the French squad went undefeated. After running through playoffs, LDLC once again faced NiP in the Grand Finals. The match came down to a tiebreaker map. LDLC pulled off the stunning overtime win to claim the Major title.

SmithZz’s Major success wouldn’t end there. The following Major saw him take Team Envy to top four at Katowice. In 2015, Titan made appearances at both Majors. G2 Esports then picked up the ex-Titan roster in early 2016. SmithZz helped to lead the team to a second place at ESL Pro League Season 3 Finals and a win at the ECS Season 1 Finals.

Starting in 2017, SmithZz began to take a coaching role within the team. G2 were still competitors, but their roster changed multiple times. In the twilight of his career, SmithZz was brought back to the main lineup in late 2018. A top eight finish at ESL Pro League Season 8 Finals would be his last event as a player.

Now that he has officially retired, SmithZz says that he would like to continue his streaming career and help to make CS:GO more accessible. His countless years of experience make him an irreplaceable part of the community. His legacy on Counter-Strike has been cemented, and he still has a bright future ahead.