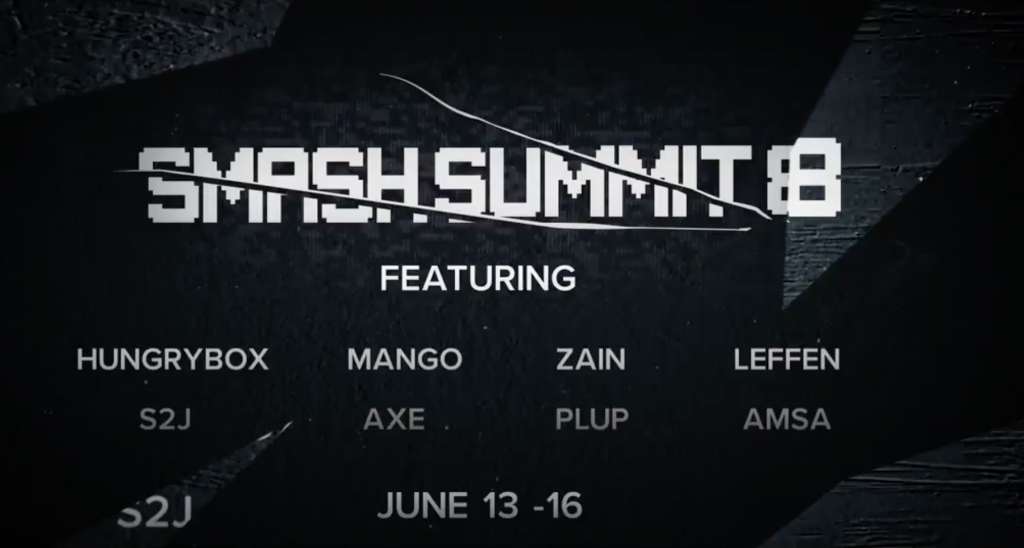 Eight of the most well-respected Melee players in the world have been invited to Smash Summit 8.

After a successful foray into Super Smash Bros. Ultimate, Beyond the Summit is returning to their Melee roots with Smash Summit 8. The first eight competitors for the event, which will run from June 13-16, have been officially announced by Beyond the Summit.

The future of Melee is bright. The first 8 subjects for #SmashSummit 8 have been chosen… pic.twitter.com/INnhtJTVjb

To the surprise of nobody, some of the best Melee players in the world are going to be attending Smash Summit 8. Some of those names include Juan “Hungrybox” Debiedma, William “Leffen” Hjelte, Joseph “Mango” Marquez and Justin “Plup” McGrath.

The other eight spots for Smash Summit 8 are still up for grabs. Three of those spots will go to qualifiers from Smash N’ Splash, Get On My Level and The Kid, The Goat, The Mango. The remaining five slots will be voted on by Melee fans, as has become a tradition at Beyond the Summit events.

Melee was last featured at a Beyond the Summit event at Smash Summit 7 in November 2018. Unsurprisingly, Hungrybox walked away from that tournament as the winner with Leffen and Mango finishing second and third respectively. Hungrybox has traditionally dominated the event making it to the grand finals in five of the past six Summit events to feature Melee.