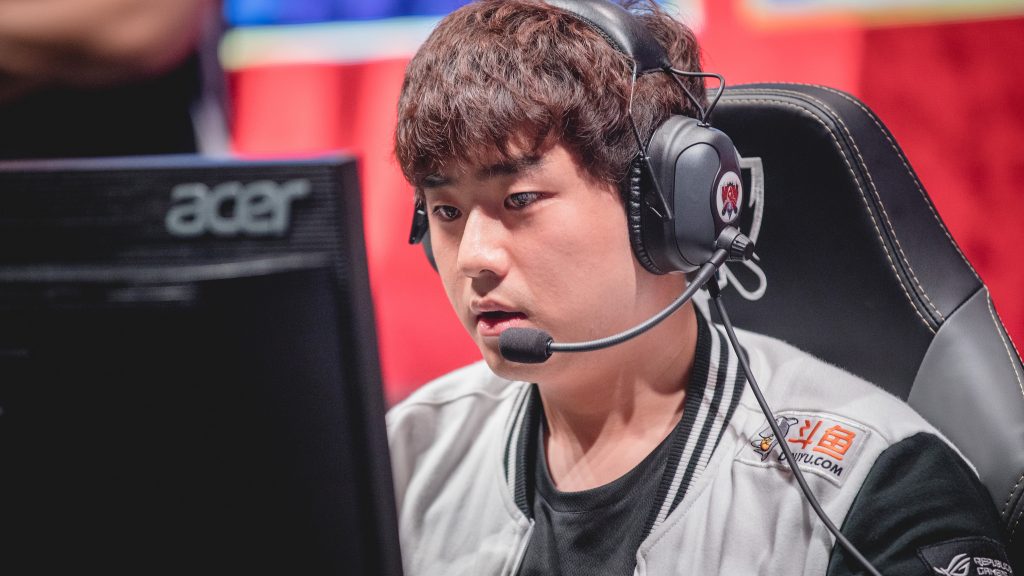 The 2018 season was not good to SK Telecom T1. Despite entering the season with a loaded roster and expected to compete for the League of Legends World Championship, SKT went a combined 17-19 in the LCK Spring and Summer split.

Thal, Bang and Blank were top three on SKT in minutes played during the Summer Split – with Thal and Bang sitting first and second in CS.

How exactly the team adjusts moving forward will be interesting. Bang and Wolf had been with SKT since October 2013, providing a backbone for the legendary Lee “Faker” Sang-hyeok to dominate in the mid lane.

SK wasn’t done there though, also releasing Park “Untara” Ui-jin, Park “Blossom” Beom-chan, and Choi “Pirean” Jun-sik. At this point, SK technically only has two players on their roster for next season.

What Does This Mean for Faker?

Faker is reportedly a free agent as of November 19, meaning he could also be leaving the once-powerful SKT. That being said, Faker has spent his entire career with the same team and the organization is clearly not happy with the performance of 2018. Assuming they let Faker know that changes were coming and he is on board with the direction of the organization, you would assume he resigns.

That being said, every single League of Legends team in the world will be offering a contract to Faker. The greatest player to even drop in Summoner’s Rift is a phenomenal player and immediately brings the hopes of a World Championship with him.