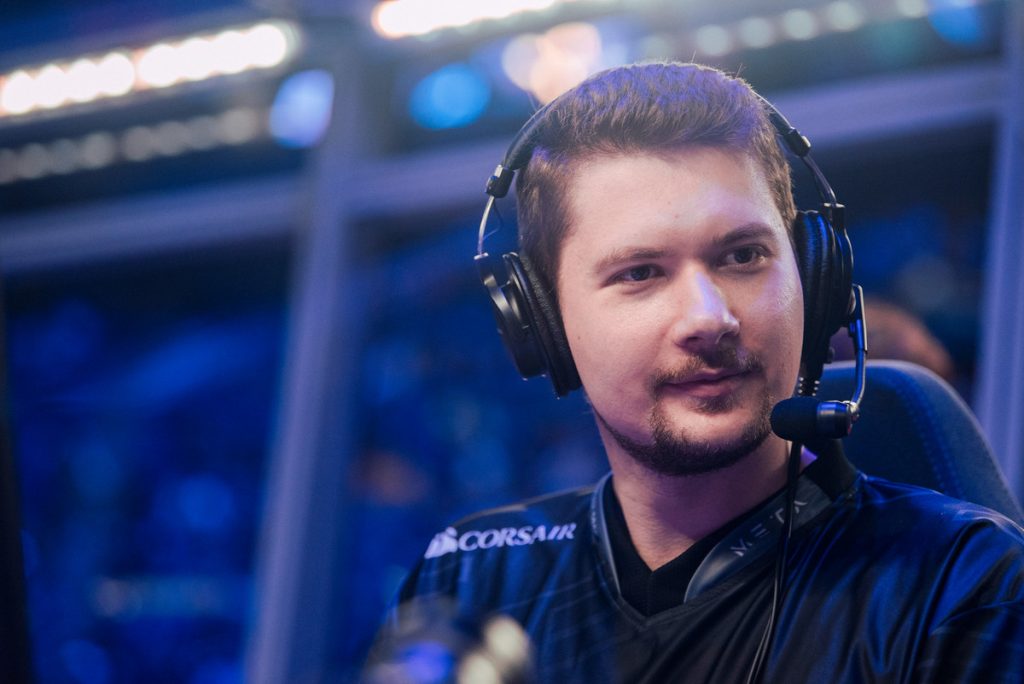 The undisputed kings of the Dota scene this year have successfully repelled all their rivals yet again. (Photo courtesy Valve)

“Dota 2 is a simple game. 10 players fucking around for 30 minutes — and in the end, Team Secret wins.” — Reddit user ragdoll96

Never has this notion rang any truer than it does today. Clement “Puppey” Ivanov and his superstar compatriots in Team Secret have yet again etched their names in the record books — this time with an emphatic victory at the OMEGA League Europe Immortal division. The best team in the (admittedly topsy-turvy) world of Dota 2 right now, Secret annihilated every single opponent, dropping just two maps in total throughout the entire three-week event.

As was expected of them, Secret ran right out of the gates with a take no prisoners approach, winning their first three group stage matches to start the tournament. During this stretch, they lost only to the ever-entertaining Team Liquid — but even then they only lost a single game and not a whole series. Staggering momentum on their side, they proceeded to crush all opposition in the remainder of the preliminaries, ending the group stage with a 10-1 record in games.

Thus it was another easy trip to the upper bracket for Puppey’s crew, and upon arriving there they made sure not to relinquish their advantage. They started off by quickly disposing of the “visiting” Evil Geniuses roster in two games in the first round, sending them down to the lower bracket after spending just around 70 minutes practically toying with them. Naturally, all five members were firing on all cylinders as usual, as everyone was contributing in significant ways at every turn.

After brushing EG aside, Secret set their sights on OG, who did the same thing to Team Nigma on the other side of the bracket. For a while, it looked like OG might actually be the one team to have figured Secret out, scoring the first win in the best of three series. The net worth lead actually belonged to Secret for the majority of Game 1 thanks to some well-executed teamfights — but it was Yeik “MidOne” Nai Zheng’s runaway performance as Phantom Assassin that kept OG more or less within striking distance. He scored 15 kills (which accounted for almost two thirds of OG’s total) and died just twice throughout the game, fueled by an early Desolator timing of 14 minutes.

This was of course thanks to Johan “n0tail” Sundstein’s assistance as Magnus, whose Empower was critical to boosting MidOne’s farming pace. OG then leveraged the timing well, forcing Secret on the back foot thanks to MidOne’s massive damage output. Him having Echo Sabre and Satanic helped immensely as well, and by the game’s end MidOne even had a Divine Rapier in his inventory. Secret conceded the first map shortly thereafter — but made sure to never let OG see another glimmer of hope in the series again.

Game 2 was all about Michał “Nisha” Jankowski on Templar Assassin, as he stomped Topias “Topson” Taavitsainen’s signature Invoker in the middle lane. With his farm in the laning phase accelerating to a nauseating pace, he grabbed an 11 minute Desolator and never looked back from there. He scored 11 kills despite dying four times throughout the game, imparting upon OG’s heroes almost 42,000 points of total damage. OG simply could not recover with Secret’s net worth advantage ballooning out of control.

Secret really put the squeeze on OG in the third game, taking them out in an absolute drubbing; the score was 36-9 in Secret’s favor. The incoming result was pretty clear before the laning stage had even come and gone, with Secret tearing OG to shreds and making them look like a random stack of 6k MMR players. Puppey’s squad therefore moved on to the Grand Finals with the same level of confidence that they’ve had for several months now.

OG would have to wait for their opponents in the lower bracket, which turned out to be Team Nigma. The team led by Kuro Salehi “KuroKy” Takhasomi looked like they were ready to make a serious lower bracket run like they did at The International three years ago, complete with a game against Alliance that ended in utterly ridiculous fashion.

Sadly for Nigma, the dream run was not to be. OG eliminated them in just two games in the lower bracket finals, stopping them in their tracks with some smart drafting and good decision making. MidOne’s Sven was instrumental in getting them the early series lead in Game 1, as the pick effectively gave them a solid win condition against Amer “Miracle-” Al-Barkawi’s Terrorblade in the late game. Topson meanwhile shined in Game 2 as Tiny, something that we’re all used to seeing now after what he did with the hero at TI9.

Thus the rematch between OG and Secret was set, and this time there would be at least three games separating the two teams from the championship title. Of course, that was all that we got in the end, as Secret wasted no time at all quashing OG’s hopes and dreams of victory. They thoroughly thrashed n0tail and company, giving them no quarter whatsoever like always. The drafting was immaculate, and the execution of their game plans in each map even more so. The only time OG ever got close was in the first game, but Ludwig “zai” Wåhlberg would have none of it as his Sand King kept Secret in it despite OG’s mid game advantage.

Game 3 in particular was really ugly for OG, as they pretty much lost outright on the draft screen and could not find any traction at all once the action started. By the time the mid game rolled around, Secret’s pushing power was just too strong for OG to repel.

Truly, Secret are a fearsome bunch right now, and even that is a serious understatement. This result makes them six for six in top tier online tournaments ever since the pandemic hit, and it really doesn’t look like anyone is capable of stopping their momentum. It’s too bad that this current iteration of the team won’t be able to participate at The International this year, but until then we’re certain that they’ll keep winning and winning.