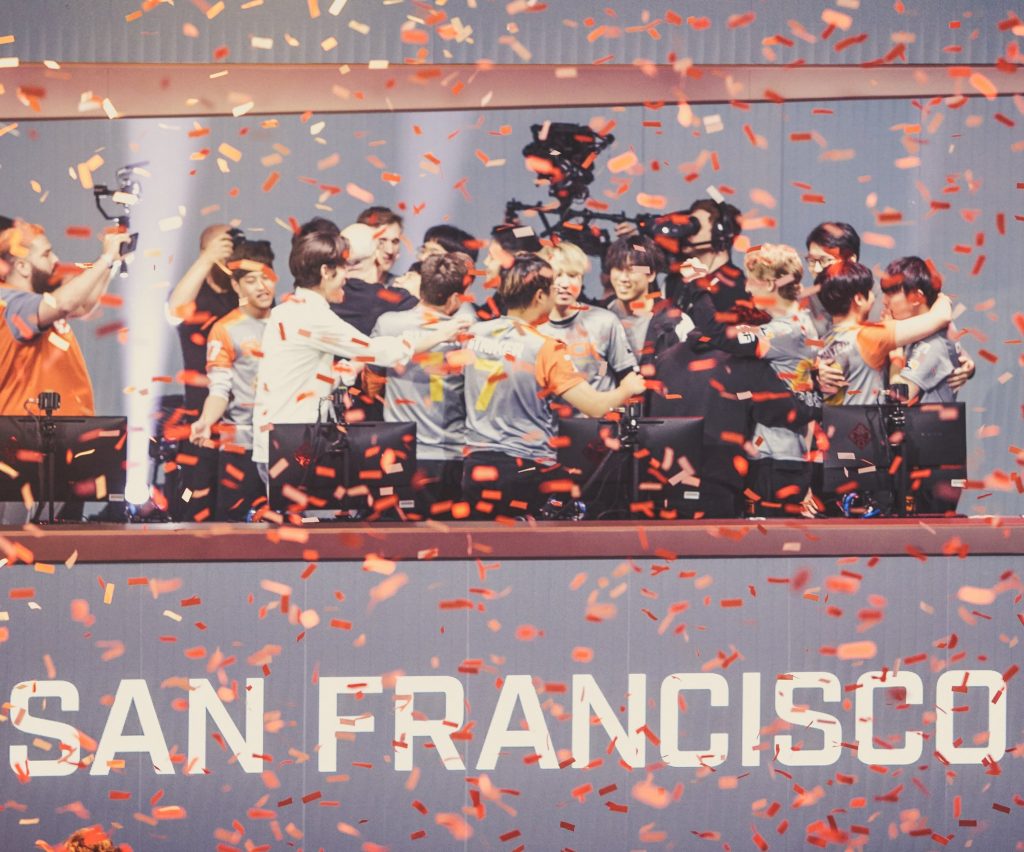 Many Overwatch League fans had that odd feeling of déjà vu watching the Grand Finals of the Stage Two Playoffs. Don’t worry. If you were among them, you weren’t seeing things. Last stage we saw both the San Francisco Shock and the Vancouver Titans fight for the title of Stage Champions. This historic Stage Two Grand Finals had the same two teams facing off once again with the Titans looking to become back-to-back Stage Champions and the Shock looking to complete their almost-perfect Stage. Both teams walked into the Grand Finals without having lost a single game during Stage Two, which had both teams feeling confident about their chances of victory.

The series started with the first map on Lijiang Tower. It was clear that the Shock had come prepared to face the Titans as the Shock knew exactly what the Titans’ strengths and weaknesses were. The Shock took an easy 2-0 on Lijiang Tower with little pushback from the Titans.

The next map, King’s Row, proved to be more challenging for both teams but the Titans ultimately claimed the map 5-4. Next, the teams travelled to Paris where the Titans stole the map in a quick 1-0 with little resistance. With two wins to the Titans, things were looking up for the Stage One Champions.

From what looked like a potential win became a crushing defeat as the Titans were outplayed by the Shock on Gibraltar, Oasis and Blizzard World. The San Francisco Shock walked away with a 4-2 win over the Vancouver Titans and were crowned the Stage Two Champions.

It must’ve been a sweet victory for the Shock after having fought so hard in last Stage Grand Finals only to be denied the title.

Congrats to the San Francisco Shock for winning the Stage Two Playoffs and for the Vancouver Titans for earning a respectable second place!