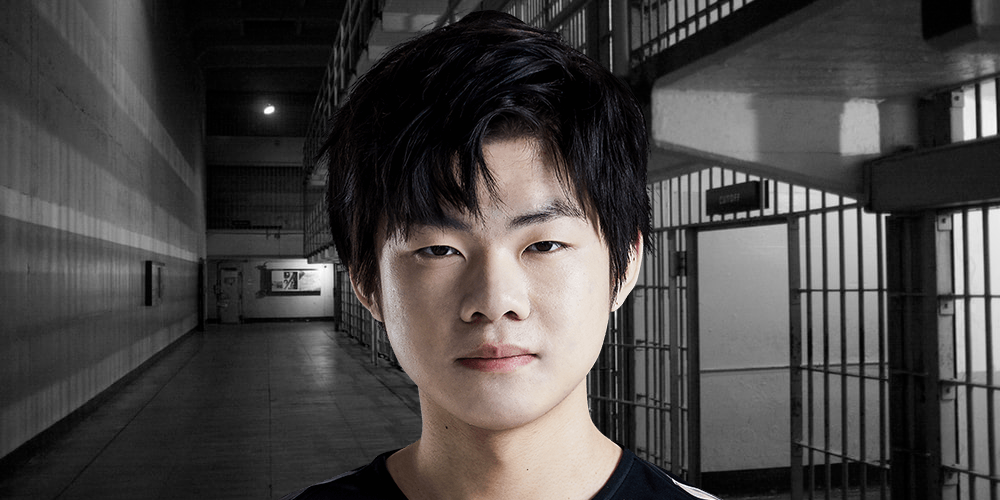 Update 3/27 : The LPL has announced a ban of two years for WeiYan after their disciplinary committee ruled that attempted matchfixing was indeed performed.

“RW League of Legends player WeiYan knowingly participated in illegally incentivized activities related to League of Legedns which violated 11.2.17 of the LPL Official Rules, and had intentions to disrupt the fairness of the league which violated article 11.3 of the rules,” the LPL said in a statement.

As a result, WeiYan has been banned for two years, until March 27, 2022. His team, Rogue Warriors, was also fined $423,687.50 along with a severe warning to ensure that their team and its stakeholders also uphold the League’s rules.

“To clarify, it was not RW that reported their player, it was RW that notified the LPL Discipline Committee that their player was reported,” the LPL explained. “In addition, it is part of each club team’s responsibility to ensure their players and staff follow the rules. RW failed in this respect.”

To clarify, it was not RW that reported their player, it was RW that notified the LPL Discipline Committee that their player was reported.
In addition, it is part of each club team's responsibility to ensure their players and staff follow the rules. RW failed in this respect.

Wang “Weiyan” Xiang has been dismissed from LPL team Rogue Warriors due to match-fixing allegations levied against the player, according to a new Weibo post from the team.

“The investigations by the club has determined that Rogue Warriors player Wang Xiang (id: weiyan) conducted activities during LPL Spring 2020 competitions that seriously violated the team’s rules and disciplines,” Rogue Warriors said in a statement translated by ESPN’s Emily Rand. “Hereby, based on longstanding zero tolerance, the organization will officially end Wang’s ‘player service contract’ and submit relevant documents to the league.”

The initial allegations came to light thanks to a Weibo account showing screenshots of Weiyan talking about match fixing against Dominus Esports and Victory Five. Rogue Warriors beat Victory Five 2-0, despite these allegations.

“Even after a year of repeated reminders and warnings, some still chose to ignore the rules which led to severe consequences. We hereby once again remind our players to remind themselves not to violate club and league rules. We will also further conduct deep internal probes and we are vowing to root out anyone that has directly or indirectly participated in violations.”

Weiyan was formerly a member of the LDL team Rogue Warriors Shark, Rogue Warriors’ sister team in the lower league. He has been a member of the organization since February 2019, when he joined the team alongside BoWen and Hong. He helped Sharks finish third in LDL 2019 Spring, where the team finished with a 17-7 record, and then departed for the main roster in May 2019 as a substitute. He only recently took over for the team over former starter Haro in week two of 2020 LPL Spring.

This will surely not help Rogue Warriors prospects in the LPL, as they are currently 3-5 and in 12th place in the League. Weiyan’s last match in the LPL was against Team WE, a series that the Rogue Warriors went on to lose 2-1.

Weiyan has not made a public statement, but given the allegations, it’s unlikely that another team will pick up the player.