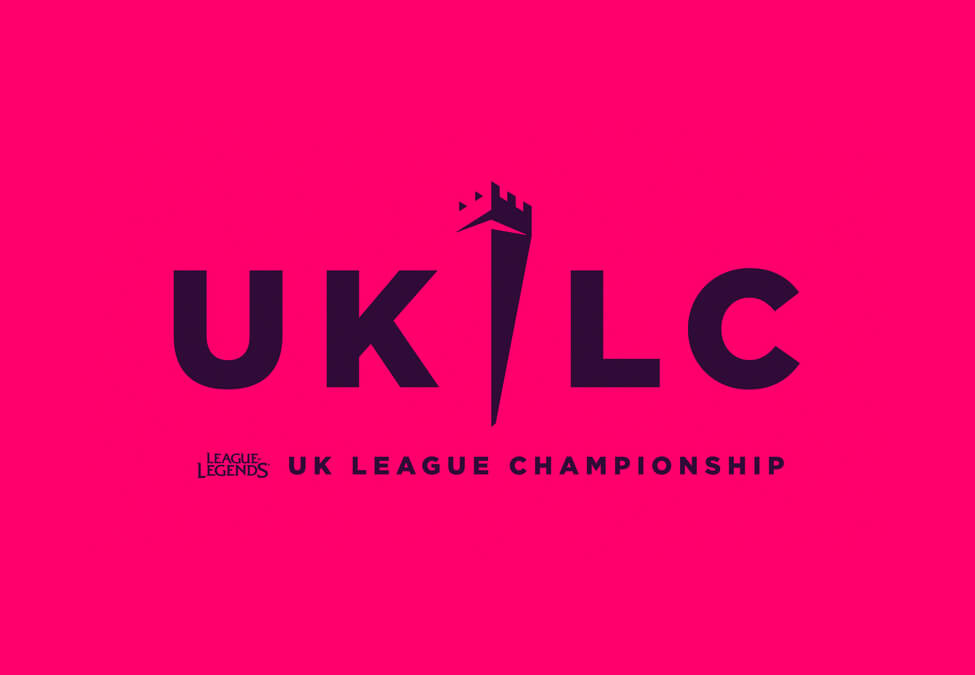 Riot Games UK announced that in partnership with League of Videogames Professionals (LVP), they will run the inaugural UK League Championship.

Official regional competition for League of Legends will be coming to the UK soon!

The top four teams at the end of the season will advance to the playoffs. The Grand Finals are scheduled for March 31, and the winning team will move on to the EU Masters.

We are proud to introduce to you the UK League Championship!#UKLC

Season play will focus on a format dubbed “the tower.” Each week will feature an elimination tournament in which eight teams try to come out on top, to challenge the previous week’s “tower champion.” The winner of that challenge will receive some points and will go on to defend their title the following week.

Getting control of the tower early in the season could be critical as defending that position each week may be less daunting than trying to survive the knockout tournament.

You will be able to catch all the UKLC action on LVP UK’s Twitch channel when the UKLC debuts on February 13!